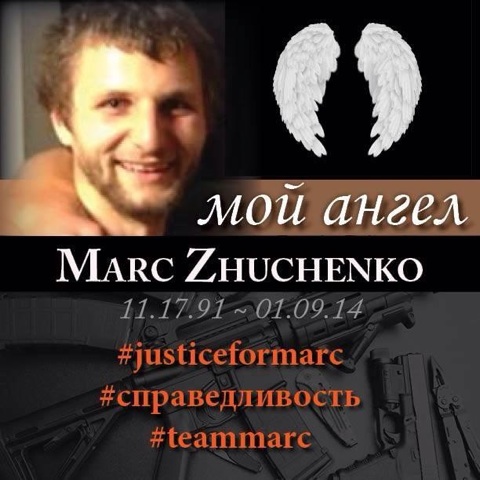 An American River College employee and alumnus was killed Thursday night during an alleged attempted robbery at O’Reilly Auto Parts on Elkhorn Blvd. in Sacramento County where he worked, according to a CBS news report.

Marc Zhuchenko, 22, reportedly stabbed the armed robber in self-defense and in return was shot by the individual.

A man police have identified as the suspect, Michael Eugene Addson, 26, was detained by authorities after seeking treatment for stab wounds at a local hospital.

Zhuchenko worked in various departments at ARC, including the Center for Leadership and Development, the Dusty Baker Student Athlete Resource Center and the Counseling Center.

The ARC Associated Student Body Student Senate issued a public statement Friday which described Zhuchenko as “a student, a leader, a co-worker, an athlete and a hero.”

The Senate expressed condolences to his family and friends saying, “We as the Associated Student Body Student Senate mourn the loss of such a young inspiring man and a hero. He touched many lives at the American River College and his loss is felt by the entire student body.”

Follow the American River Current for more information regarding this story and for details about Zhuchenko’s memorial service.

Photo courtesy of the Zhuchenko family