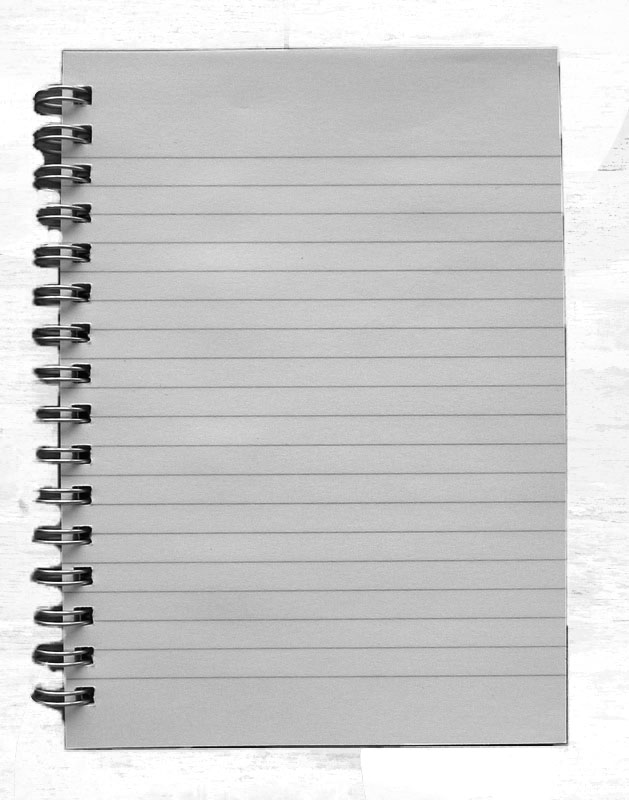 Most positions – including Student Senate president – ran unopposed. However, it came down to 36 more votes in Tamara Trecek-Dunning’s favor against Sen. Laurie Jones that won her the position of vice president.

New Student Senate President Kenneth Hinton said he is excited for the win, but also ready to get to work.

“I’m feeling pretty overwhelmed because there (are) so many things that we have to get done, that we need to get fixed,” said Hinton.

Only 310 students voted in the special elections, which were hosted online via the eServices website.

This was the first time students were able to vote online in any location, as opposed to voting booths on campus.

However, he feels the goal of special elections to fill positions was completed. “We have a full board and that’s a good thing,” added Elliott.

One thing the new senate president would like to work on for ASB is having a greater presence on campus.

“(Students) need to know we are here for them, and to represent them,” said Hinton.

With that he hopes to get “our college and our region more involved in student advocacy efforts.”

“The ASB Senate really needs to work on regaining the trust of the students,” said Vice President Dunning.

Dunning says that students need to be more involved and to  inform the members of any concerns in order for the student senate to properly represent them.

Another issue that has been surrounding ASB is the behavior of Jorge Riley, the director of finance and former acting president.

In the last month Riley has been detained for public intoxication and was not allowed on campus without prior clearance by Manuel Perez, dean of Student Development.

Riley was also seen throwing away stacks of The Current upon realizing it contained a story on his detainment.

Riley has been absent for the last two Student Senate meetings, and last year’s president, Quierra Robey, spoke in public comment urging the board to remove Riley for his behavior.

There is no initiative from the board to remove him at this time.

Man arrested after fight on campus, other taken by paramedics

How prepared is American River College for a mass shooting?