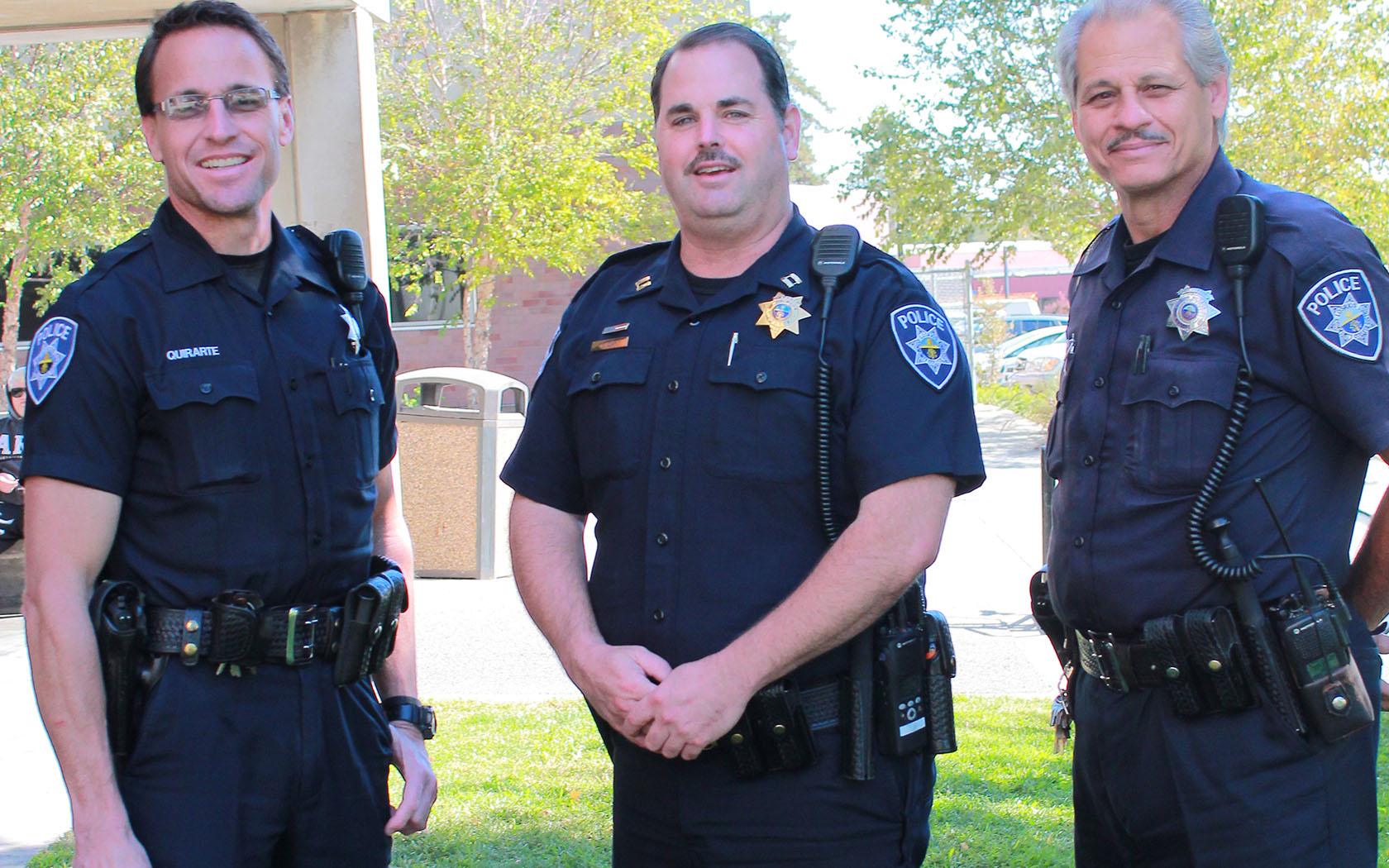 The Annual Clery Report, a public disclosure of data regarding crimes committed on and around college campuses, was released according to schedule Oct. 1 to all students in the Los Rios Community College District. Though the report is meant to improve campus safety by making students and law enforcement aware of trends, legislative requirements force Los Rios Police to exclude many crimes from the report.

The Clery Report is mandated by federal law, and must follow federal rather than California standards in terms of what crimes are listed.

According to Sergeant Mike Olsen of Los Rios Police Department, data students would likely find important is excluded from the report, due to certain stipulations.

Among these crimes are theft of property from vehicles and stolen cell phones. While such data is available to students online, it is not presented with the coherence and prominence of the Clery Report. Olsen believes this to be misleading.

“People look at this and go, ‘oh gee, we (only) had four burglaries,’” said Olsen. “I can’t tell you the number of cars we had broken into off the top of my head, but it’s far more than what’s reported.”

Another area where the report is misleading is drug and alcohol. Though the report states “The possession, consumption or transportation of alcoholic beverages on LRCCD campuses or in district owned facilities is generally prohibited as a matter of institutional policy,” incidents must occur under precise circumstances to be included in the report.

“The drug liquor and weapons possession laws have some very finite requirements,” said Olsen. “We actually have far more drug possession charges on campus that we couldn’t count in the report because of (this.)”

Alcohol is seized and regulated on campus, but when reporting alcohol related incidents, callers must mention very specific behavior to police and or dispatchers in order for them to meet federal criteria.

Currently, any interested party would have to file through roughly 10,000 dispatched calls and 1,000 police reports to get an accurate summation of crimes committed on campus. Los Rios Police are working to create a more thorough report that would be available to students and faculty.

“We collect 100% of our data,” said Olsen. “We’re working with the district and the PIO’s Public Information Offices) to decide if we can come up with a format to publish. All of our statistics are available on our website, (but) you’d have to fish through and (organize) all the statistics yourself.”