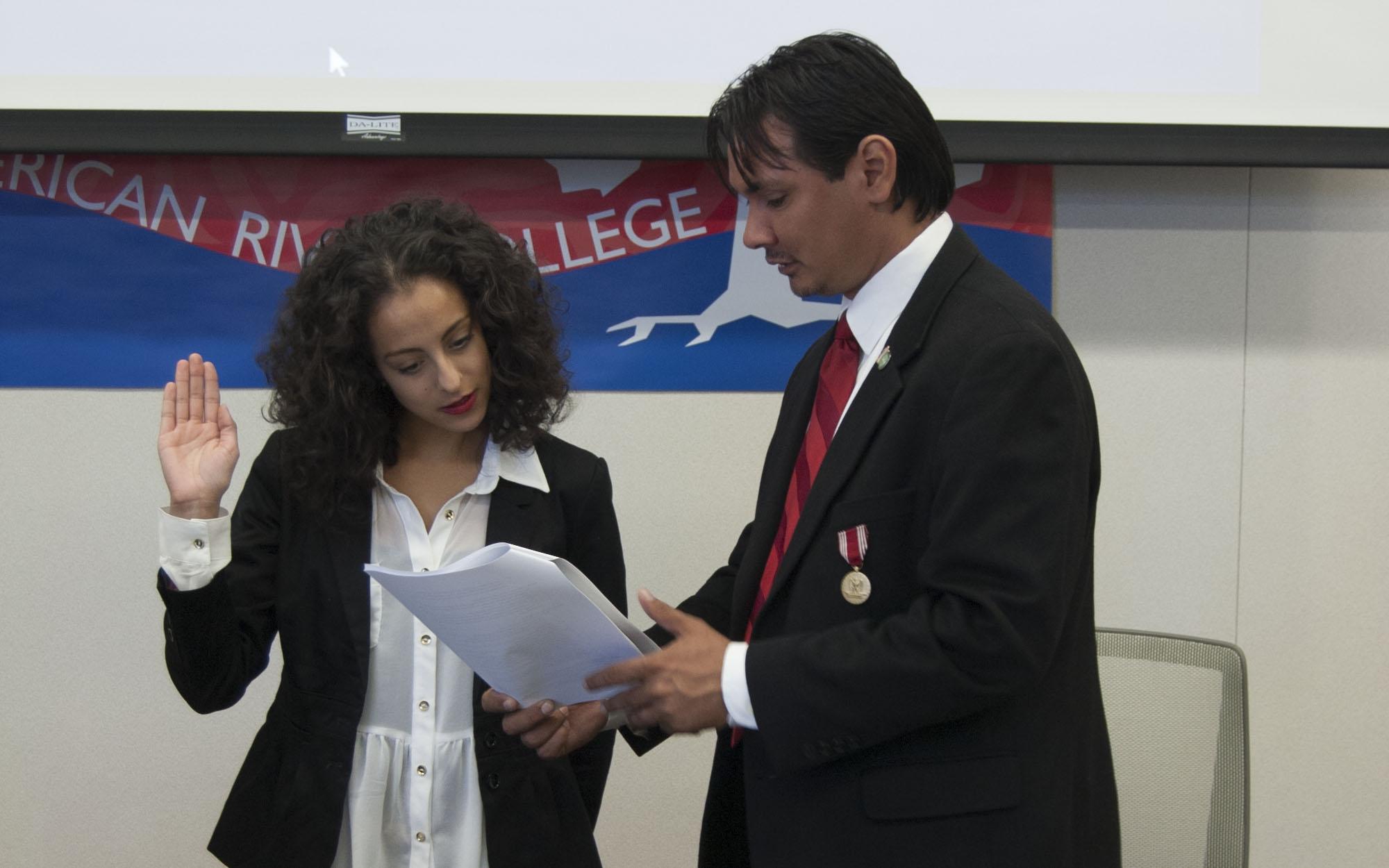 During this week’s Associated Student Body Student Senate meeting special election planning was heavily discussed, however, many of the issues were overshadowed due to Clubs and Activities Board President Jeremy Diefenbacher and Student Senate President Jorge Riley’s back and forth bickering.

One of the first orders of business was to have Daniela Vargas sworn in as senator, after being appointed and approved by the board in last week’s meeting.

The adviser’s message this time was deferred to Manuel Pérez, the dean of student development.

Pérez congratulated the boards for completing the bylaws, and said the administration realized “it was no easy feat.” He was also there to present a draft for the special election timeline, which the board later approved.

The timeline is as followed:

The administration supports the special election, though they have not been presented with the final approved bylaws.

However, Dean Perez assured the board that the administration would most likely be on board with the special election.

As the meeting progressed, the sarcastic remarks between Riley and Diefenbacher began interfering with the meeting and as Dean Perez put it, the board’s “awesomeness” was being dulled by the constant arguing.

The dean also spoke on Votenet, the voting system used during the last election. Last year’s unpaid bill would be taken care of by the administration, and ASB would only pay for this year’s expenses, $988.50 for each board.

The fee is a yearly fee and would cover both the special election and the election in the spring.

Another issue discussed was a bill for the General Assembly, but the board decided strike the bill and not go to General Assembly this year, as they are not prepared. It was proposed to host a summit and the bill will be brought up in the next senate meeting.

Riley voiced early on in the meeting that he would be appointing senators, however there was confusion about it not being posted on the agenda, and no appointments where made during this meeting.

New ASB members get to work