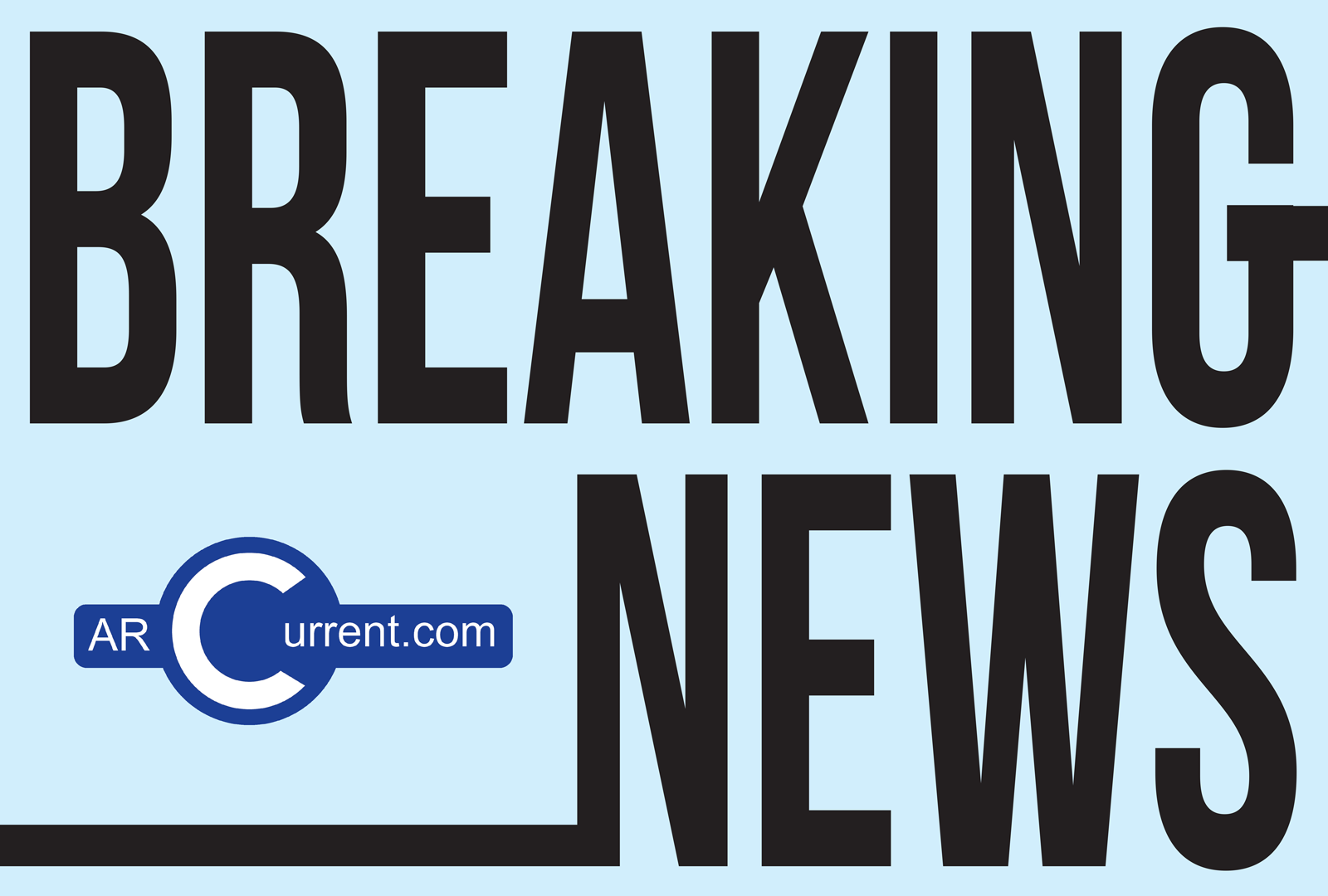 New amendments must be drafted in order to conduct a special election after the resignation of former ASB president Tyrone Robinson.

The meeting began about 15 minutes after its scheduled start time do to the late arrival of acting president and director of finance, Jorge Riley.

The meeting was strictly a discussion and review of bylaws, with members of ASB voicing concerns and proposing changes, as they were not authorized to proceed with any formal changes.

The first issue the group agreed to change was a small bit of language requiring a two-thirds vote to elect a president in a special election to a simple election. The group also elected to amend language that states they “must” have a special election in the event of a resignation.

The bulk of the discussion hinged on some conflicting language in the constitution. In article 15, Section 2, the constitution states, “Special elections may be called as necessary.”

The senate determined that the language is conflicting in the section that lists the special election guidelines. ASB desires to remove this ambiguity prior to electing a new president; that however would require another special election, in which at least 10% of the ARC student body (about 3,000 students) participates. This is a concern, because the last election only garnered 950 participants.

The meeting ended with discussion of how to field a special election to amend the constitution and encourage enough students to participate, as previous elections have produced only a small fraction of the votes that would be required for this one.

Lovedeep and Bo: Mentor and mentee on the tennis court