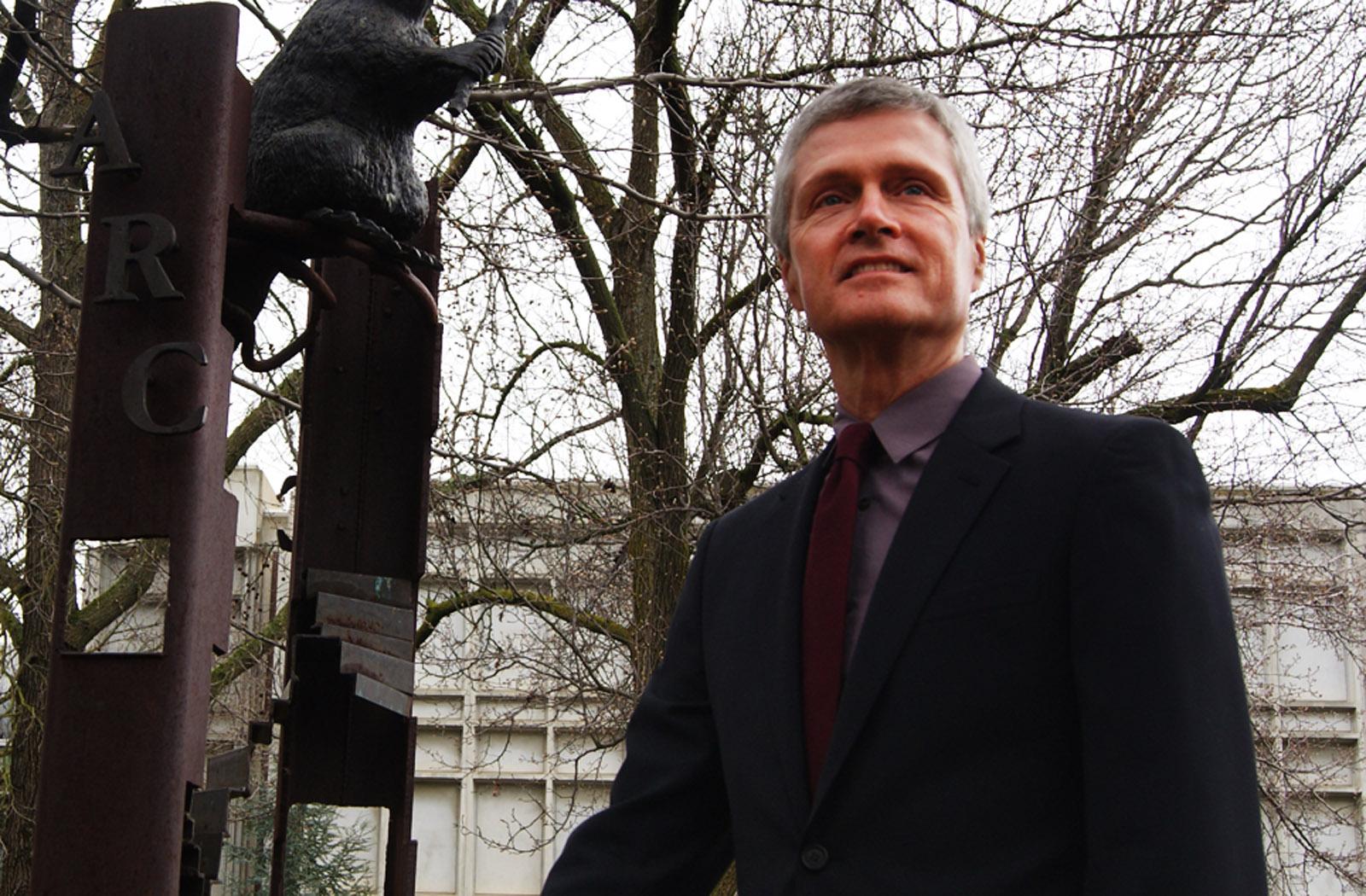 Dr. Viar reflects on success and challenges at ARC and what he plans to do at his new job in Southern Calif.

Viar has been the President of ARC since 2005. During his tenure as president, he has overseen $150 million in renovations, and saw an average of 50,000 students attend each year at ARC.

This isn’t the first time Viar has been involved in taking a higher position at a community college in Southern Calif. Last year, Dr. Viar was a candidate for the same position at Santa Barbara Community College.

He is taking the job at Glendale Community College to be closer to his family.

“Our son and his wife have purchased a home in Glendale,” said Viar. “My wife and I felt like, ultimately, we wanted to get down to that area in the city where he actually lives.”

Being at an institution for eight years can bring challenges. Two of Viar’s challenges include the state’s fiscal problem and the cutbacks in funding. The other major challenge was getting through the Proposition 8 controversy of 2008.

There are also successes, such as being involved in hiring around 136 new faculty and administrators since joining ARC, the new facilities on campus, and being able to meet all accreditation requirements.

Viar does believe that he has been able to leave ARC better than when he arrived in 2005.

“ARC is in better shape now than it was when I came,” said Viar. “Not because there were significant changes that needed to be put in place or significant improvements, it’s just that the faculty and staff here are always looking to make things better and I will take credit for establishing or maintaining a climate that said, ‘let’s be innovated, let’s try new things and not slowing them down.’”

For the time being, there will be an interim president until they come to a conclusion on whom to hire beginning in the 2014 spring semester.

After a nation-wide search for Glendale Community College’s superintendent/president that lasted nearly six months, Viar came out with the position. The college has had three presidents in the past six years and Dr. Viar looks to build stability.

Viar would like to leave the ARC faculty, staff and students with this message:

“American River College is an outstanding institution that really benefits the community and the students we serve—and it’s because of all of them,” Viar said. “Stay strong. A new leader will come in and that person will work with them and they will all just keep moving forward.”

It’s time to come out