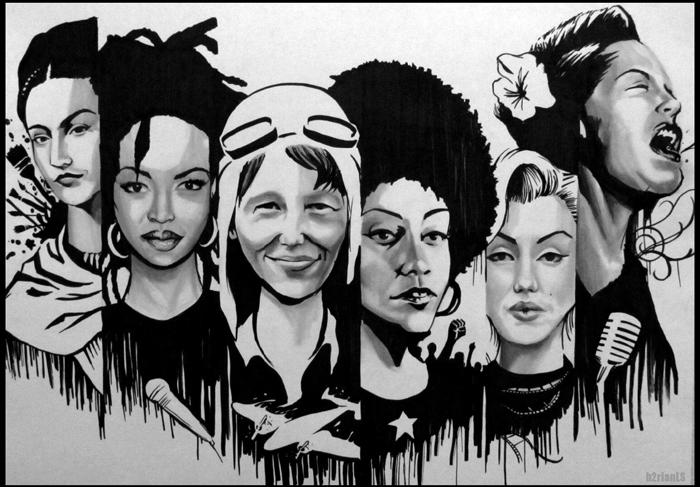 Due to advancements in women’s rights, women have been given the opportunity to show that they can be just as independent, intelligent, and competitive in job markets as men. They can go to work, school, fight in combat, be mothers, or do all four and still be seen as average. There is not much men can do legally that a woman cannot do, but it has not always been this way.

On Thursday, March 7, 2013, Professors Delores Delgado-Campbell and Camille Leonhardt will be celebrating Women’s History Month in Raef Hall 160 from 12:15 p.m. to 1:15 p.m. They will be examining women’s progress toward gender equality in education over the last 40 years by sharing information about the history, significance, and function of Title IX to women in America. Leonhardt and Delgado-Campbell both teach HIST 330, Women in American History, at American River College.

Every year, women celebrate a different aspect of their history in this country, and this year the theme is women’s education and empowerment. “It has become clear to me,” says Abigail Feely, professor of Women’s History in America, “that many young women are simply unaware of many of the great sacrifices and efforts that previous generations of women have made to bring us where we are today.”

It may be hard for a woman of today’s generation to imagine not being able to get an education or enjoy what may be viewed as a basic human right. It wasn’t until 1972 that Title IX of the Education Amendments Act was signed, allowing women the same educational rights as men. “Title IX opened up education to women in disciplines which had been seen as male,” says Deborah VanElls, professor of Women’s History in America, “such as [different] maths, sciences, engineering, architecture, medicine, and law, to name just a few. In addition, Title IX’s impact extends beyond high school and college.”

The recognition of women’s role in history and society continues to grow as more people are becoming knowledgeable of women’s contributions to society as a whole.