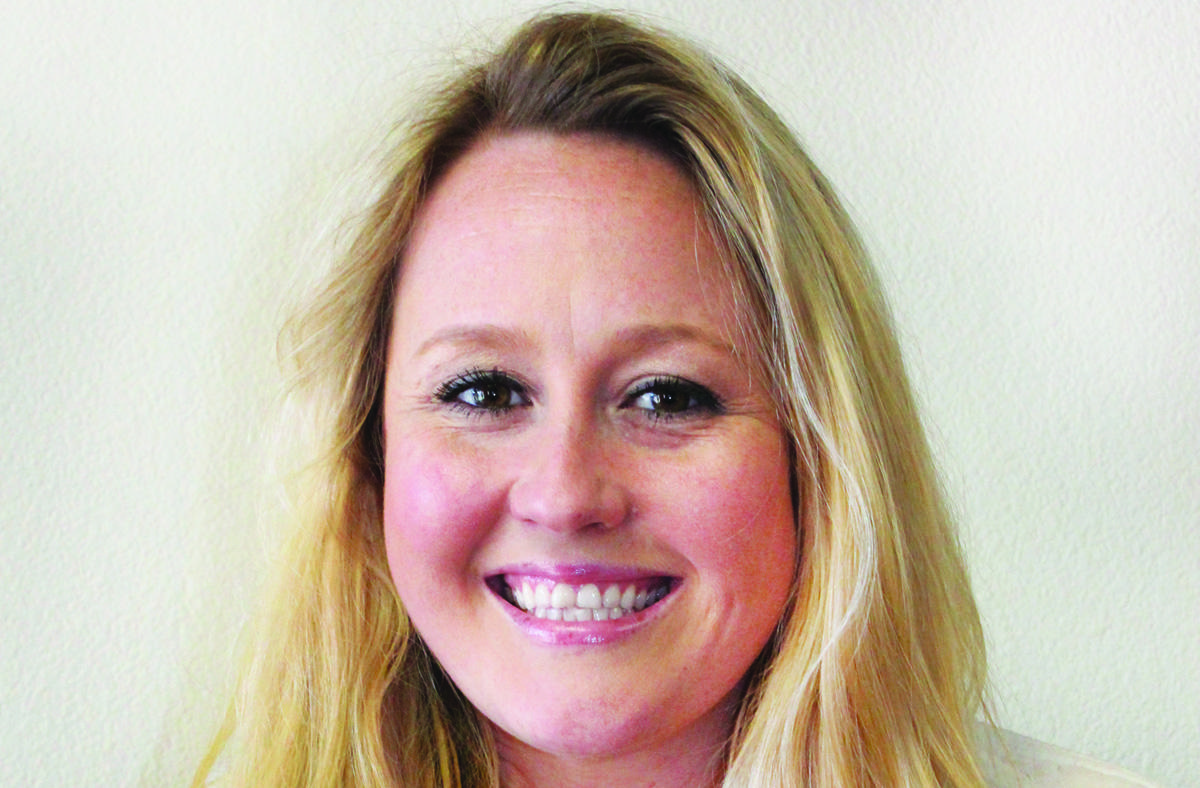 On Jan. 24, 2013, Defense Secretary Leon Panetta lifted the ban on women serving in direct ground combat roles in the military as part of a plan to “eliminate all unnecessary gender barriers to service,” according to a Department of Defense (DOD) press release.

“If members of our military can meet the qualifications for a job, then they should have the right to serve, regardless of creed, color, gender or sexual orientation,” said Panetta.

As a campus with nearly 1,000 veteran students enrolled, very few of them female, this recent DOD decision does not come as a shock to our American River College veterans.

Donovan served as a coreman (medic) in the Navy for over seven years. She doesn’t see this as a simple transition for the Armed Services, but stands by her fellow female soldiers, saying, “The hard part will be when the women actually integrate into the units. Women who will end up in those positions will fight for them.”

At a meeting of the Student Veterans Association on campus, some of Donovan’s male veteran peers questioned how the DOD decision would be received.

“It’s not the popular view in Infantry,” said Daniel Ayers, 33, sociology major and newly elected president of the Student Veteran Association at ARC. “It’s just change. It’s hard not knowing if it’ll be detrimental or help.”

Another ARC female veteran, Brett Wihtol, 23, said, “I have fixed feelings about it. The only thing that happened is that, on paper, [infantry] and other military occupation specialists, are now getting those combats’ titles. Sure, it wasn’t legal before… but it’s not a big deal because it’s already been happening.”

Wihtol is now majoring in Nursing after three years of active service in the US army as a medic, a position she now holds with the National Guard.

“It annoys me that people think, ‘oh no, now women have to be in combat,’ when they already have been,” said Wihtol. “I feel like the women who have been in combat in the past weren’t getting recognition.”

At the veterans services counter in the Administration building, the male veterans working there at the time, all from different divisions of the armed services, had served next to a female solider at some point during their careers. Many shared the opinion that, for women serving in combat, as long as women continue to do their job and do it well, it’s not an issue.

“It’s not a physicality, it’s mental. It’s how you test, not how you are plumped,” said Ayers. “You just want to get out alive. It doesn’t matter who’s next to you.”

Be the first to comment on "Women in combat"