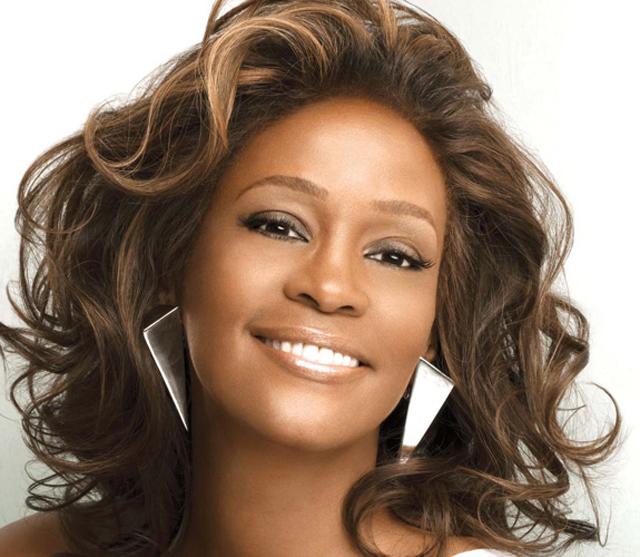 LOS ANGELES — On Feb. 12, the 54th Grammy Awards began with a solemn LL Cool J taking center stage at the Staples Center in downtown Los Angeles. Seated three rows away, I watched as LL Cool J stated, “We’ve had a death in the family.”

LL Cool J then removed a handwritten note from his jacket and recited a prayer in front of a capacity arena and 39 million television viewers. Many with their heads bowed listened as the event’s host addressed “Our Heavenly Father” and thanked him for the life of “our dear sister Whitney (Houston).”

The entertainment adage that “the show must go on” propelled the rest of the Grammys, during which Adele swept the three major Grammy categories (winning six total that evening – the same number of Grammys amassed by Whitney during her entire career), Chris Brown danced his way to redemption after being jailed before the 2009 Grammys for physically abusing Rihanna (both a nominee and performer that evening) and Nicki Minaj exorcised her demons during a performance of “Roman Holiday,” which was drenched with disturbing Catholic innuendos and imagery.

An emotional Jennifer Hudson sang “I Will Always Love You” in a tear-inducing fashion that served as the broadcast’s sole tribute to Houston who had passed away on Feb. 11.

Only a day removed from the 48-year-old’s tragic death, I cringed at times as I watched the likes of Fergie and Rihanna, all smiles and glamour, walk down the red carpet and into the Staples Center.

Ryan Seacrest obsessively asked artist after artist about their elaborate dresses before obligatorily posing the question, “What did Whitney mean to you?”

As if reading from teleprompters, the interviewees would regurgitate canned responses along the lines of “she’ll be missed” and “I loved Whitney.”

Houston was and always will be beloved, but it was the influence that one of the world’s greatest singers had on the music industry and millions of fans that will serve as her legacy.

Discovered by Clive Davis in 1982 after singing back-up for Chaka Khan and Lou Rawls, Whitney would spend three years prepping her debut album “Whitney Houston” which was released in 1985. It sold an astonishing 24 million copies.

Whitney’s blend of gospel, soul and pop instantaneously struck a chord with America. Her inspired rendition of “The Star-Spangled Banner” at the 1991 Super Bowl would set the bar so high that artists now tend to shy away from singing the national anthem out of fear of being compared to America’s patriotic pop goddess.

The former model turned to acting when she co-starred alongside Kevin Costner in 1992’s “The Bodyguard.” The movie was a box-office hit and the soundtrack, anchored by Houston’s three-octave cover of Dolly Parton’s “I Will Always Love You,” would sell 17 million albums and become her calling card.

Houston’s 1992 marriage to Bobby Brown coupled with a battle with the disease of addiction would mar the later years of Houston’s life. The couple’s 18-year-old daughter, Bobbi Kristina Houston Brown, was always the focus of Houston’s love and devotion as she battled personal demons with a grace befitting of music royalty.

I never had the fortune of meeting Whitney in person. I sang Whitney’s “Greatest Love of All” during my fifth grade graduation ceremony, at the time not realizing that I had begun to develop a profound relationship with a woman whose God-given voice would become the gift that keeps on giving.

During the Grammy’s pre-telecast ceremony, Mitch Winehouse (Amy Winehouse’s father) joined Tony Bennett to accept a Grammy for Amy and Tony’s duet. “With the passing of Etta (James), Whitney and our Amy – heaven has now gained an angelic choir,” Winehouse proudly proclaimed. I could not agree more.

In appreciation for a star that will forever shine in the heavens, thank you Whitney for your life here on earth.

Secondhand Serenade’s John Vesely dishes about his fans, touring with Boyce Avenue and his upcoming album