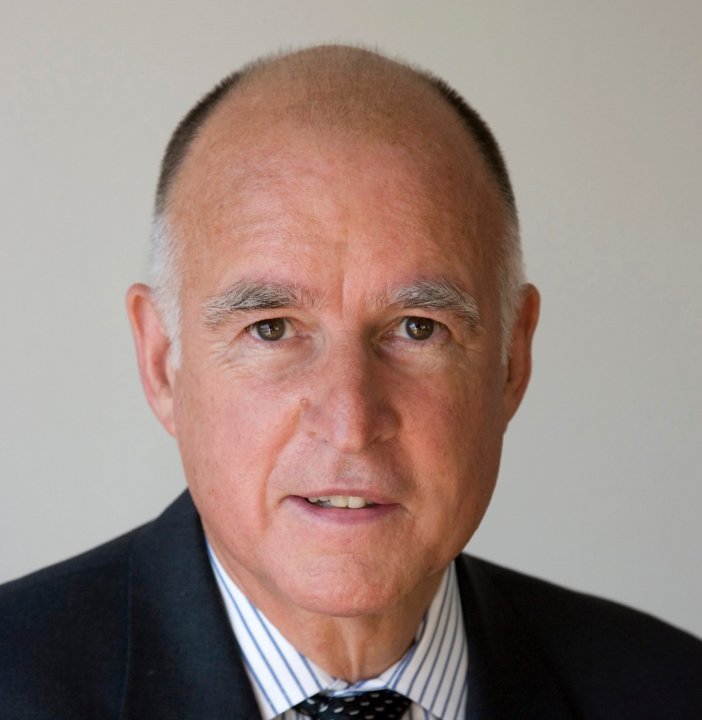 Gov. Jerry Brown signed the California Dream Act on Oct. 8, allowing children of undocumented workers or students on their way to obtaining citizenship access to financial aid at California universities and community colleges.

“Going to college is a dream that promises intellectual excitement and creative thinking,” said Brown. “The Dream Act benefits us all by giving top students a chance to improve their lives and the lives of all of us.”

The act is the combination of Assembly bills 130 and 131, which were introduced and written by Assembly Member Gil Cedillo. Signed into action last July, AB 130 granted students the opportunity to receive financial aid from private sources – most specifically non-state funds, according to the state of California’s Web site.
Effective Jan. 2013, AB 131 will soon grant students the chance to apply for merit-based scholarships and state-funded financial aid which includes Cal Grants. It will also allow students to obtain BOG Fee Waivers at California’s community colleges.

In order for students to qualify for this aid, they have to have attended a California high school for at least three years, earn a General Education Development or diploma, provide proof of their intent to obtain citizenship and meet certain financial and academic standards.

“Most of the students who will benefit from the act are hard-working individuals who contribute in many positive ways to our society and economy in California,” said John Hess, an American River College English professor. “I personally applaud the Dream Act.”

According to the California Department of Finance, AB 131 will provide 2,500 more students in colleges and universities in California with financial aid benefits for the furthering of their education. The estimated cost of the new laws is $14.5 million – one percent of the $1.4 billion program.

Nine days after Brown signed the Dream Act, Republican Assemblyman Tim Donnelly has filed a referendum to overturn the act, according to The Sacramento Bee. “It’s morally wrong,” said Donnelly.

“We have just created a new entitlement that is going to cause tens of thousands of people to come here illegally from all over the world.”

“The future of California’s economy depends on the ability of these students to graduate, to perform well and to contribute,” Cedillo told ABC news affiliate KABC-TV. “This creates an opportunity.”