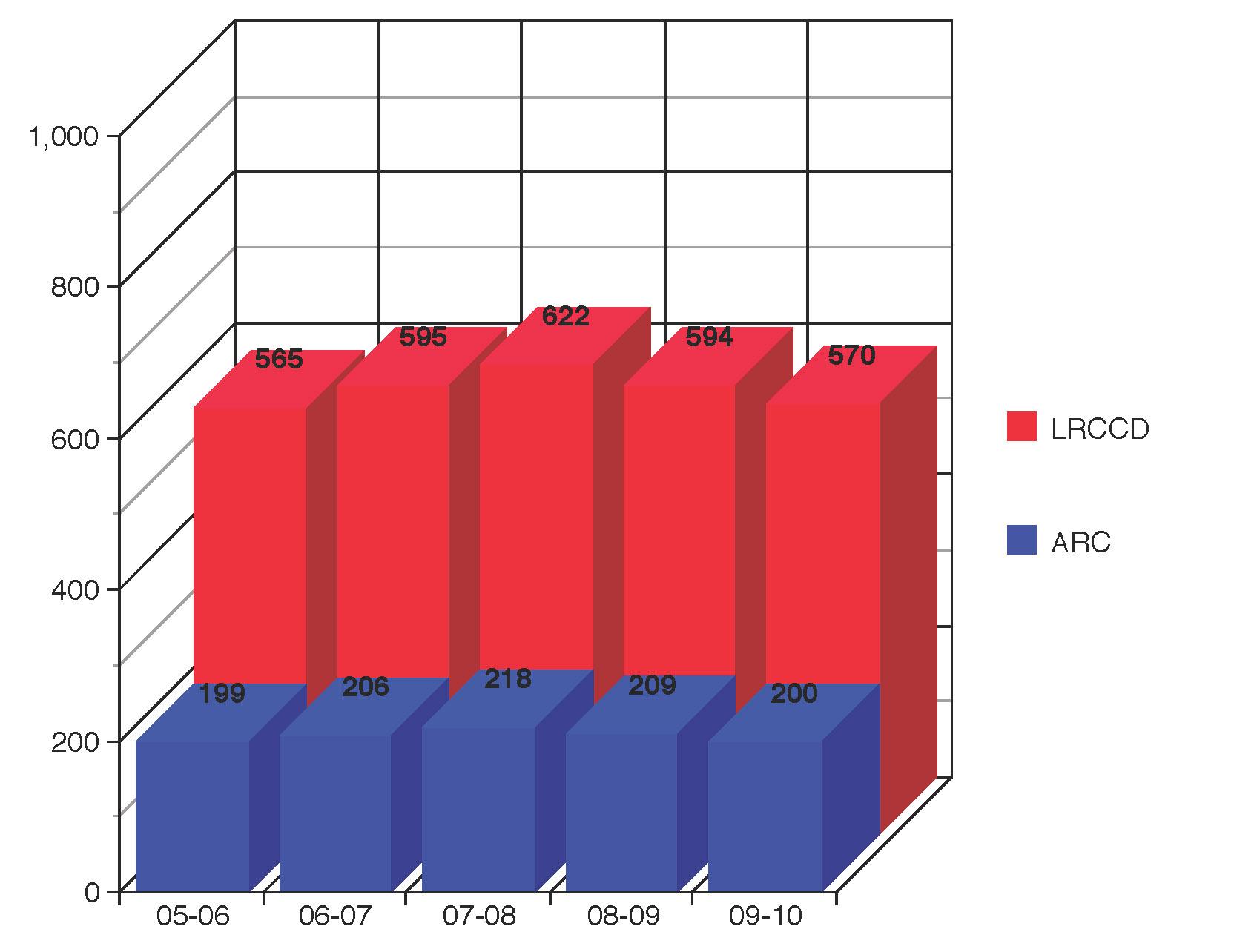 Klein also said the plan is hypothetical and a vote has not been taken. “Regents said this is the last thing they want to do,” she said.

So what does this mean for students?

Besides the obvious cost of higher tuitions, students will still have to take into account the fact that these tuition increases will not cover college expenses or the cost of living on campus. That adds about another $8,000 to the price of going to school.

ARC is not the only campus increasing in population. University of California, Davis Chancellor Linda Katehi revealed a plan on Wednesday Sept. 22 that will essentially add 5,000 students. Many of the students will be from out of state and will pay twice as much in tuition and campus fees than California residents. The plan will occur over the next five years, making University of California, Davis the second-biggest campus at 37,000 students.

Although tuition prices keep growing, some students are still planning to transfer to a California school and are not enticed by out-of-state schools’ lowering tuition. “I am a family kind of person; I have family in San Diego and I’d rather be close than out-of-state,” said Alex Crawford, 18-year-old communications major.

The effect of budget cuts is also affecting the quantity of education; fewer classes are offered and the numbers of students are multiplying. Meaning that students are paying more and receiving less. Universities have been restricting admissions requirements such as having math and English classes passed before the year students plan to transfer.

Now that universities are making it tougher to transfer, Ramirez and other counselors have to stress to the ARC students that it is important to get certain classes taken and passed in order for them to move on. If these classes are not passed, it might mean the student will have to wait another semester — or even a year, depending on when the class is offered — to try and transfer again.

Though hardships are met when leaving a community college and going on to a university, students should not let that get in the way of their education. “California institutions are still viable campuses, regardless of the budget cuts and the fee hikes. Granted that’s a challenge for many students, but here at American River College we still want to encourage our students to really consider (California State Universities and Universities of California),” said Ramirez.

New round of bomb threats made at ARC