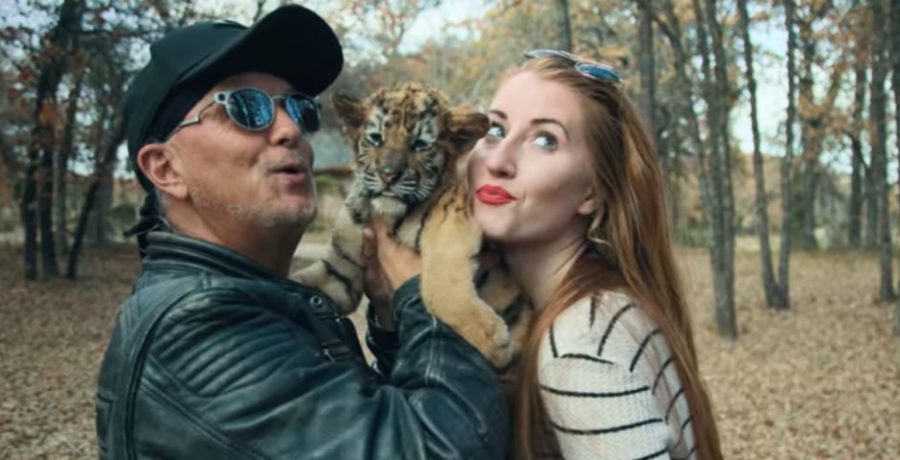 The long-awaited second installment of Netflix’s “Tiger King,” premiered on Nov. 17, 2021, and with it may have brought down the entire private zoo industry in America. (Photo Courtesy of Netflix)

The long-awaited second season of Netflix’s “Tiger King” premiered on Nov. 17, and with it may have brought down the entire private zoo industry in America. With first season star, Joseph Maldonado-Passage, more commonly known as “Joe Exotic” or “the Tiger King,” now in prison facing a 22-year sentence for multiple animal neglect and abuse charges, the series takes a hard look at the other zoo owners and employees from season one.

Created by filmmakers Eric Goode and Rebecca Chaiklin, the first season of “Tiger King” made viewers fall in love with Exotic’s over-the-top personality, but it underplayed much of the animal abuse that took place at the Greater Wynnewood Exotic Animal Park. Season two quickly changes that narrative and shows the truth behind the cages of America’s private zoo industry.

Alongside the graphic imagery and details of rampant animal abuse and neglect at all of the zoos featured in the documentary series, the cast begins to unravel as secrets become uncovered regarding the details of Exotic’s murder for hire plot against Carole Baskin, founder of Big Cat Rescue.

Though some come to the defense of Baskin in season two, she does not escape the scrutiny of the creators’ vision, as there is more than an entire episode dedicated to exploring the details of her ex-husband Don Lewis’ disappearance in 1997.

Many, including Exotic and Lewis’ family, believe Baskin may have had a hand in Lewis’ disappearance, and throughout the documentary are seen working with a legal team to expose any missing details from the original case record.

In addition to incriminating Baskin, the documentary series also takes a sharp turn at Jeff Lowe, Exotic’s business partner from season one, who some believe framed him to gain control of his zoo. With new and juicy information about the case and a spilled secret by a former zoo employee about a plan to murder Exotic, season two makes it seem clear just how far Lowe was willing to go to get what he wanted.

Will Exotic’s sentence be reduced? What is the future of the private zoo industry? Where is Don Lewis?

No matter what side they are on it is obvious, no one is innocent.

“Tiger King 2”  is available now, streaming only on Netflix.