Review: ”Certified Lover Boy” is another masterpiece to add to Drake’s amazing discography 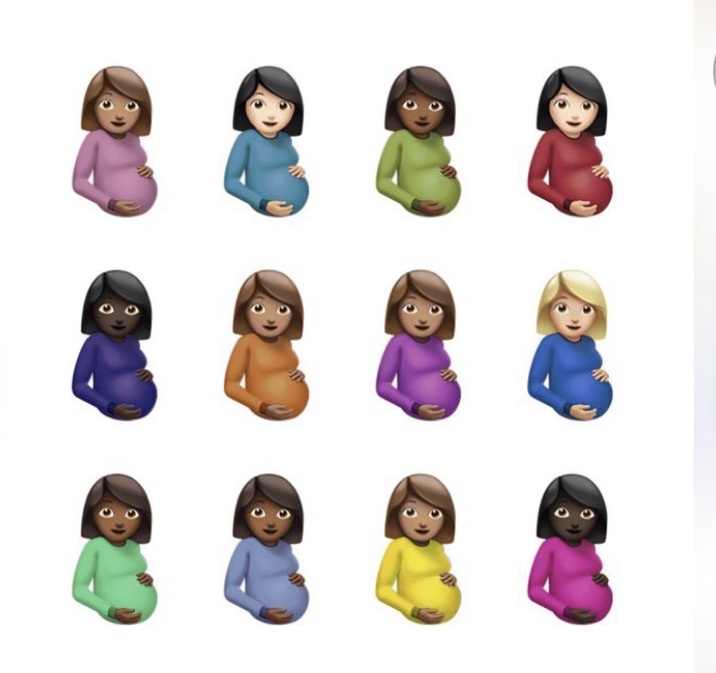 Aubrey Graham, better known as Drake is an artist who is popular worldwide. He is known for his catchy “in your feelings” type of music and is a veteran in the music industry with a career that spans over 13 years.

Drake released his highly anticipated album titled “Certified Lover Boy” on Sept. 3 and the hype around the album has been intense.

The message of the album clearly equates to the idea of love with its cover depiction of 12 pregnant women emojis and its name,  “Certified Lover Boy”.

The songs “TSU,” and “Love All,” in particular, brought back the original melodic rapping Drake is known for helping create his huge fan base.

The sound of the music is well done. The production on the album includes the beats made by legendary “40” a.k.a Noah Shebib who works on almost all of Drake’s albums. Another aspect that leads to the album’s success is the lyrics written by Drake and Grammy award-winning songwriter Leon Thomas III, who is known for his role as Andre in the 2000s Nickelodeon show “Victorious.”

The album sounds good in loud headphones and also in a car with the volume turned up all the way.

The album is a solid 9/10 for me, it was nostalgic as it felt similar to listening to his 2016 album “Views” with the hard songs and the melodic songs that tell you how to feel and to put you on with lyrics good enough to be used as Instagram captions.