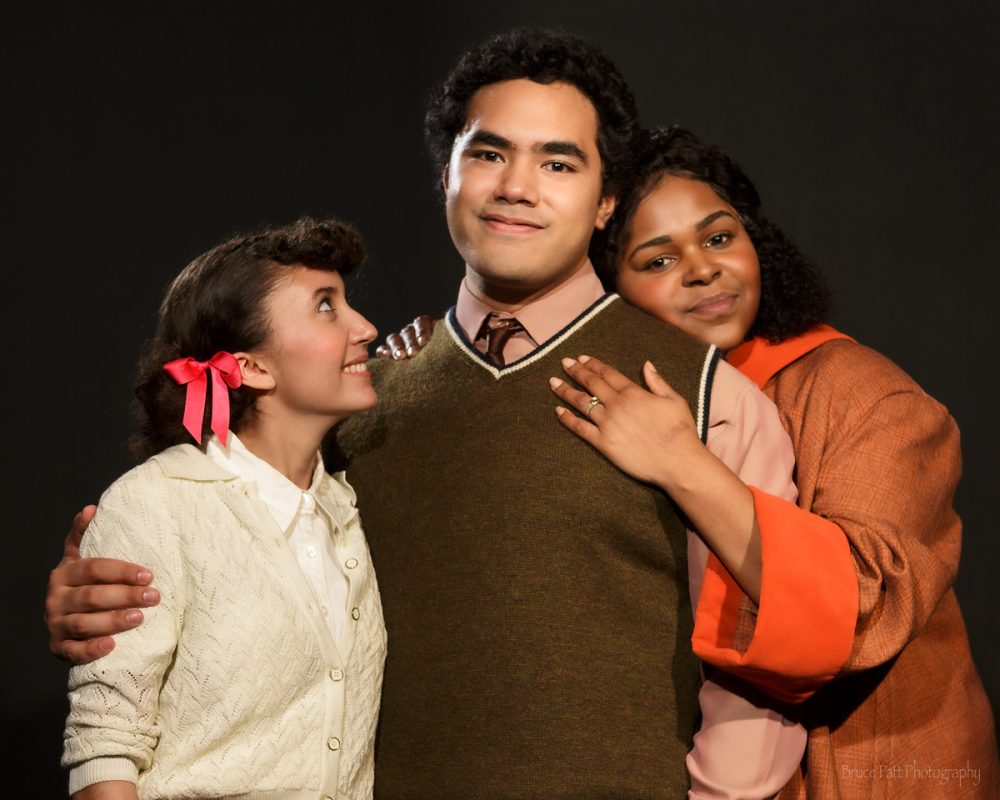 The American River College Theatre debuted its latest musical production of “North Star,” by Gloria Bond Clunie on Feb. 28 and ran through March 8. It is an inspiring, coming of age story of a young African American girl, Relia, growing up in 1960s North Carolina at the peak of the civil rights movement.

“North Star” was directed at ARC by Sam Williams, with his brother David Williams as music director. Sam Williams gave a brief foreword before the show started, explaining what this production means to him and the themes of courage and inner strength he hoped to share with the audience.

The show started with a breathtaking musical number, filled with vibrant colors and exciting choreography, setting the stage for the rest of the production. The music in “North Star” boasted a genuinely beautiful range of vocals alongside booming instrumentals.

The musical numbers also featured impressive choreography that blended traditional dance with other styles of dance such as tap and breakdancing. The cast displayed truly impressive footwork and seemed to carry great stage presence.

The acting was an absolute joy to watch, in particular Felicity Johnson and Fetalaiga Faga as Relia’s parents, Kate and Manson Taylor, both brought so much energy to the stage, which helped bring out the emotional impact of the story.

While some scenes did run a little long at times, it still felt well-paced throughout. A handful of the scenes with heavy internal dialogue felt drawn out, but overall didn’t detract too much from the narrative.

The cast as a whole did a wonderful job of projecting fully realized and believable characters who really brought the script to life.

The costumes were well put together and helped complete the characters without being distracting. Each look felt lived-in, which made the performances more genuine.

At intermission the audience was invited to look through the James Kaneko Art Gallery, which was hosting artwork by Milton Bowens, whose work centers around depicting powerful pieces with themes of black culture and history.

One scene that really stood out was when Willie Joe, played by Anaundi Borum, had flashbacks to when his uncle, played by Clinton Verge, was lynched by a mob. The scene was haunting and was accompanied by absolutely stunning vocals.

Most importantly, it has a satisfying ending that closes with an uplifting message of strength through adversity.