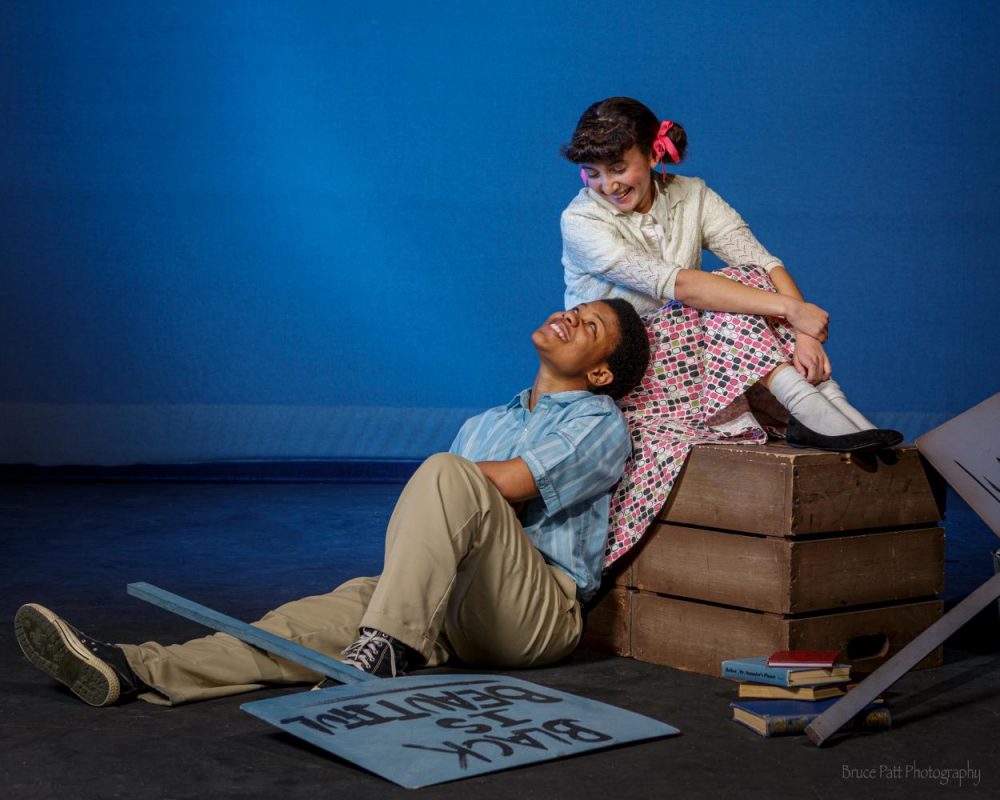 “North Star” is the upcoming, full-length, production by American River College’s theater department, with the first showing starting on Feb. 28, 2020.

Written by Gloria Bond Clunie, “North Star” follows the story of a young African-American girl, Relia, living in North Carolina during the civil rights movement of the 1960s. As tensions grow in the world around her, her parents are forced to decide whether or not Relia is ready to deal with the harsh realities of the protests and their fight for freedom.

Showings for “North Star” will be held at ARC’s Main Theatre with tickets priced at $15 for general admission and $12 for students and seniors. The parking fee is $2 in parking lot D by the theatre.

According to an email sent to the Current by Tracy Shearer, an ARC theater professor and the public relations contact for the college’s theater department, the play will be directed by the Williams family, which has directed shows at ARC in the past, including the fall semester production of “West Side Story”.

“Sam [Williams] is the director of ‘North Star’, with his daughter Sarah handling some of the choreography, and David serving as musical director for the show,” Shearer said. “As written, the show contains only a few songs, but Sam and David have added numerous solo and group numbers, including every style from gospel and tap to modern and hip hop.”

Shearer says that “North Star” will feature a unique cast of talented newcomers and returning performers for this production.

“It is truly a one-of-a-kind rendition of this show, and the extraordinary cast includes talented newcomers Audrey Booth and Anaundi Borun as Relia and her friend Willie Jay, as well as veteran performer Alexis B. Blaylock as Relia’s ‘granma’,” Shearer said.

One of the veteran performers is theater arts major, Fetalaiga “Feta” Faga, who joined the cast as Relia’s father.

“Her dad wants her to go to these demonstrations, and experience it firsthand, and see how hateful people can be but her mother wants to shield her from all that and keep her at home,” Faga said.

Faga elaborated on what he felt the core meaning of the play was at what his character’s role in it is.

“The message I got was you have to see the ugly sometimes in order for things to get better because sweeping problems under the rug might seem good for a while but in the long run it will hurt more,” Faga said.

Faga said he is optimistic about the production and is excited about the premiere on Feb. 28.

“I love the show, I did ‘Little Shop of Horror’ last year and that was my favorite show but this has already topped that,” Faga said.