Beauty and the Beast is coming to ARC 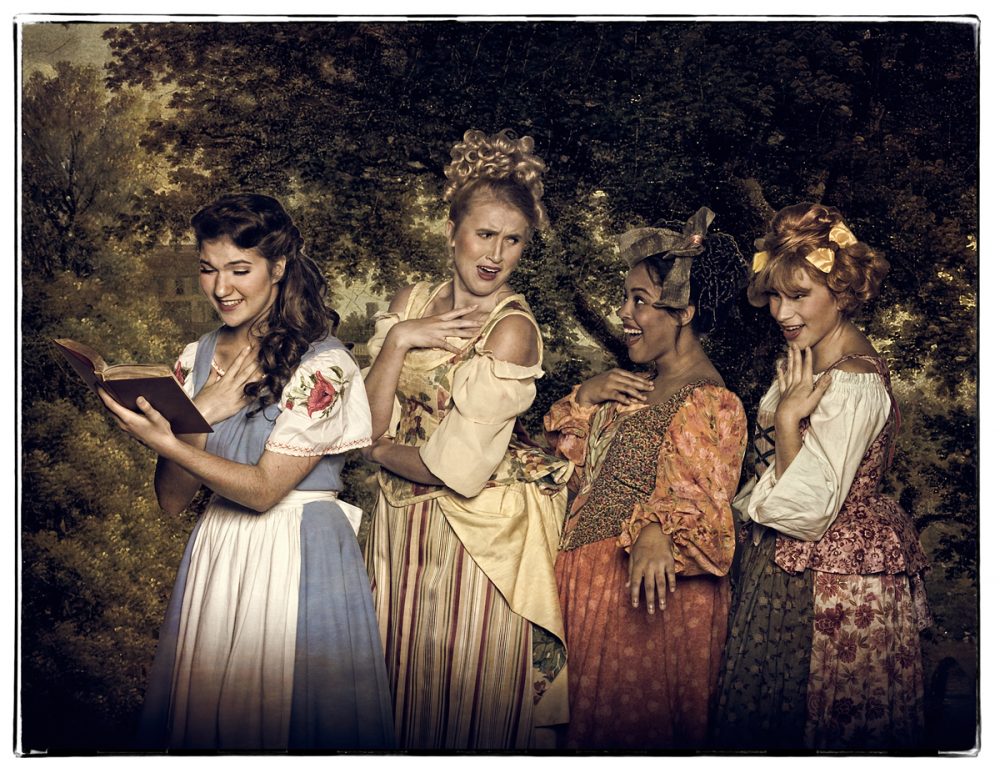 Beauty and the Beast will run from Oct. 6 to 22 at the American River College main stage theatre.

Disney’s “Beauty and the Beast” musical hits the stage this October at American River College.

The classic involves a young woman, Belle, who is an outsider in her village who meets and falls in love with a prince who has been cursed by an enchantress to look like a beast. The Beast must learn to love and be loved for the curse to be lifted, but if not, he will remain a beast forever.

The show will run from Oct. 6 to Oct. 22, directed by ARC professor Pamela Downs.

According to Downs, the crew is pushing itself to make the audience feel like they are in the enchanted world of Disney with nearly 100 elaborate costumes custom-made for the play and weeks of work devoted to the the set’s construction.

“We have dedicated faculty and students who are willing to go the extra mile,” Downs said.

Downs promised those in attendance can expect to see magical performances including appearances by a theater-trained dog, young children and three high school students, one of whom will be playing the role of Lumiere, the talking candlestick.

Downs said the show is kid-friendly from ages four and older, though children age three and under will not be able to attend.

“[The audience] can expect to be drawn into a fairytale. They can expect certain amount of magic to happen. They can expect some beautiful voices some amazing dancing, and spectacle,” Downs said. “The show is about spectacle to some degree and we are going to deliver like mad.”