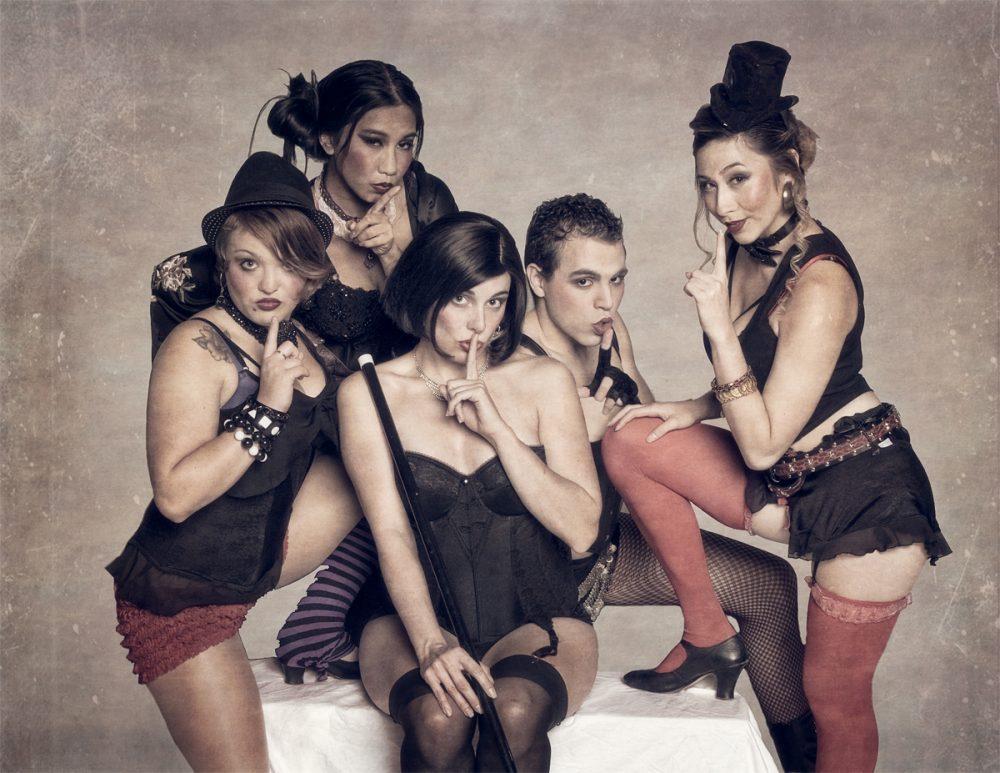 The R-rated show “Cabaret” opened at American River College last Friday which showcased many great musical numbers accompanied by dances where the women even danced in heels.

Opening night for plays is usually a sort of trial run. It’s the first time that the ensemble performs for an audience, which can lead to unexpected errors in performance.

Many things can go wrong due to the stress of giving the perfect show. However, not for this opening night, not for this cast. The ensemble’s performance was flawless.

Heather Daley, a regular ARC play-goer, said it was her favorite play that ARC has put on.

“Every person up there was a lead,” Daley said.

Elio Gutierrez, who played the master of ceremonies for the Kit Kat Klub and the play, truly stood out. His character was outlandish, and kept the audience laughing throughout.

One should know going into “Cabaret” that it’s not your standard happy musical. While there are funny and light moments, the play focuses on a dark time in history — one that should not be forgotten.

“Cabaret” takes place in Berlin, 1931, “when the full force of the Nazi regime was only beginning to be felt by the people of Germany,” says Nancy Silva, the play’s director.

“(‘Cabaret’) hit me hard,” said audience member Wilma Steines Espinosa, who had a family member affected by the Holocaust.

If you decide to see “Cabaret,” you will not be disappointed. The play is not only one filled with laughs and great music, but it has a deep message that is still relevant today.

The orchestra is such an integral part of the play, and they did their job magnificently. Every song was beautifully orchestrated.

The whole theatre nailed the show. From the dances to the songs to the acting, the play was the whole package — even when the wireless microphones cut out for a brief moment the actors made sure their voices were loud enough for the audience.

“Cabaret” will be running until Oct. 24, with “The Shepard’s Play” next on the theater department’s list. Be sure to catch it while it’s still showing. For more information on tickets or pricing, visit ARCTheatre.org.