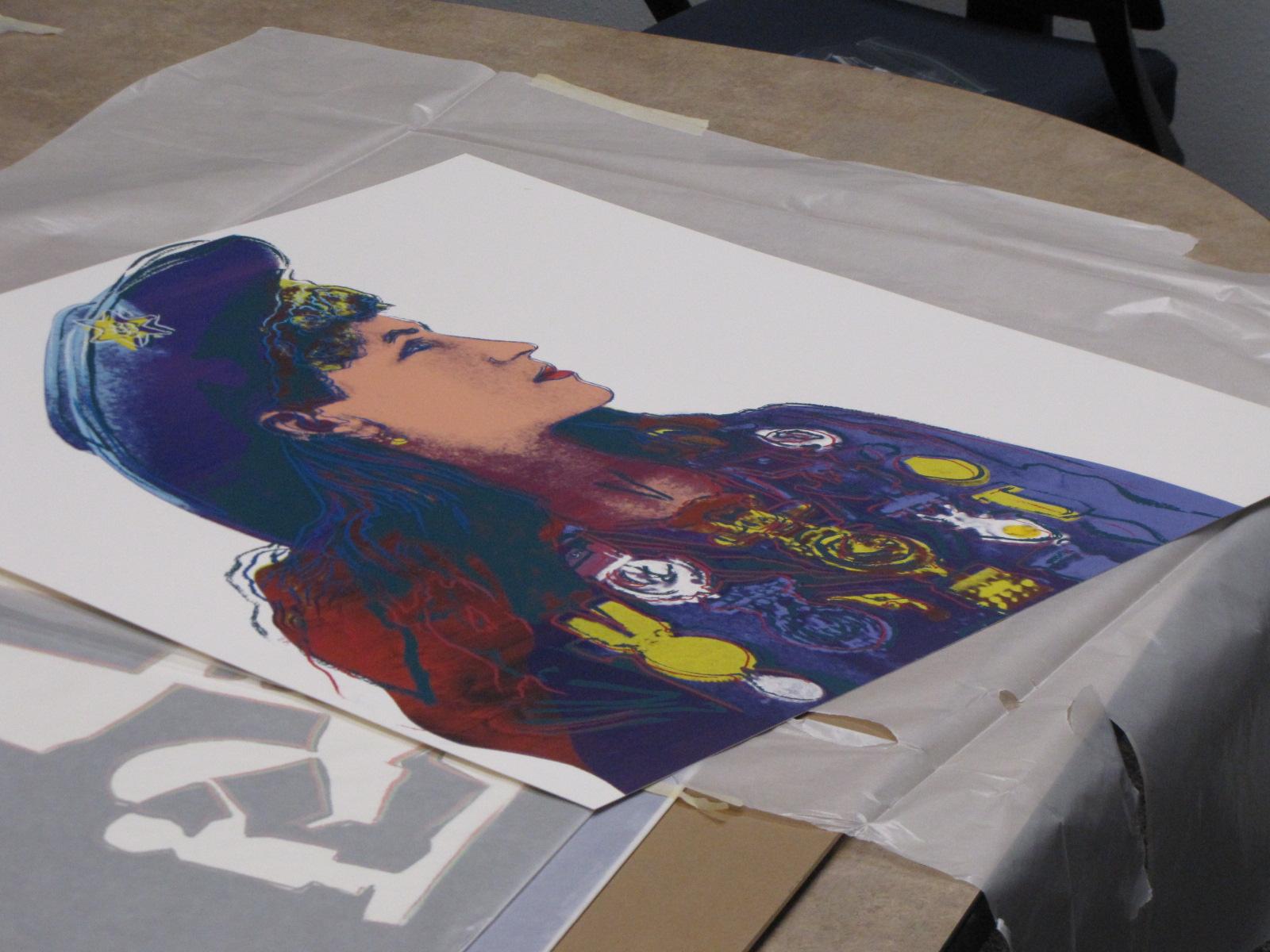 Warhol’s “Annie Oakley” is an off-edition print. In 2010, a standard print of this silkscreen was auctioned off for $19,520. (Photo courtesy of Kirsten Du Bray)

The Andy Warhol Foundation for the Visual Arts Inc. has donated six off-edition print silkscreens to the American River College Permanent Art Collection according to Mick Sheldon, director of the Kaneko Art Gallery at ARC.

The Foundation, which is based in Pittsburgh, Penn., also donated 150 Andy Warhol Polaroids to ARC in the fall of 2011. The value of these silkscreens however, is undefined. “The work is of no value because you cannot sell it. Everyone knows who owns it” said Sheldon.

Warhol was a famous pop artist during the early 1970s, using everyday items as subjects for his art, and also many paintings inspired by graphic novels. “He was a genius at taking everyday objects and turning them into art” said Sheldon. Warhol owned and operated the second floor of a building that served as a factory where his assistants would create silkscreens from the ideas he came up with.

ARC was the only community college to receive art from the foundation out of a list of donors that includes universities and museums. The Foundation sent the silkscreens with the hope that ARC would do research on how they were created.

The silkscreens were sent to ARC after Ken Magri, an art history professor here at ARC asked the foundation for them back in 2009, and received them in the summer of 2013.

Art directors are looking for an area to frame the silkscreens. They hope to display them in a high-traffic but secure area in grids of nine, according to Magri. “We were hoping for obviously secure places visible to students,” said Ramsey Harris, an intern at the Kaneko Art Gallery who is scouting potential locations for the silkscreens. The potential places she mentioned as possibilities were the President’s office, Davies Hall, the Behavioral Sciences and English departments but no definite area has been decided on.

These six silkscreens come in addition to the 150 photographs donated on a separate occasion in the fall of 2011. Sheldon does not know if ARC will be receiving more donations only saying, “We hope so. Maybe, maybe not.” Images of the silkscreens can be found at www.arthistoryarc.com. 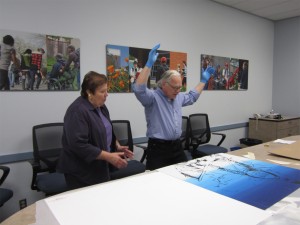 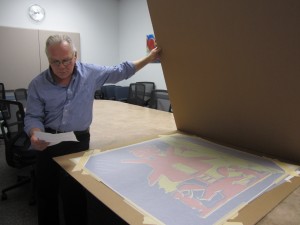