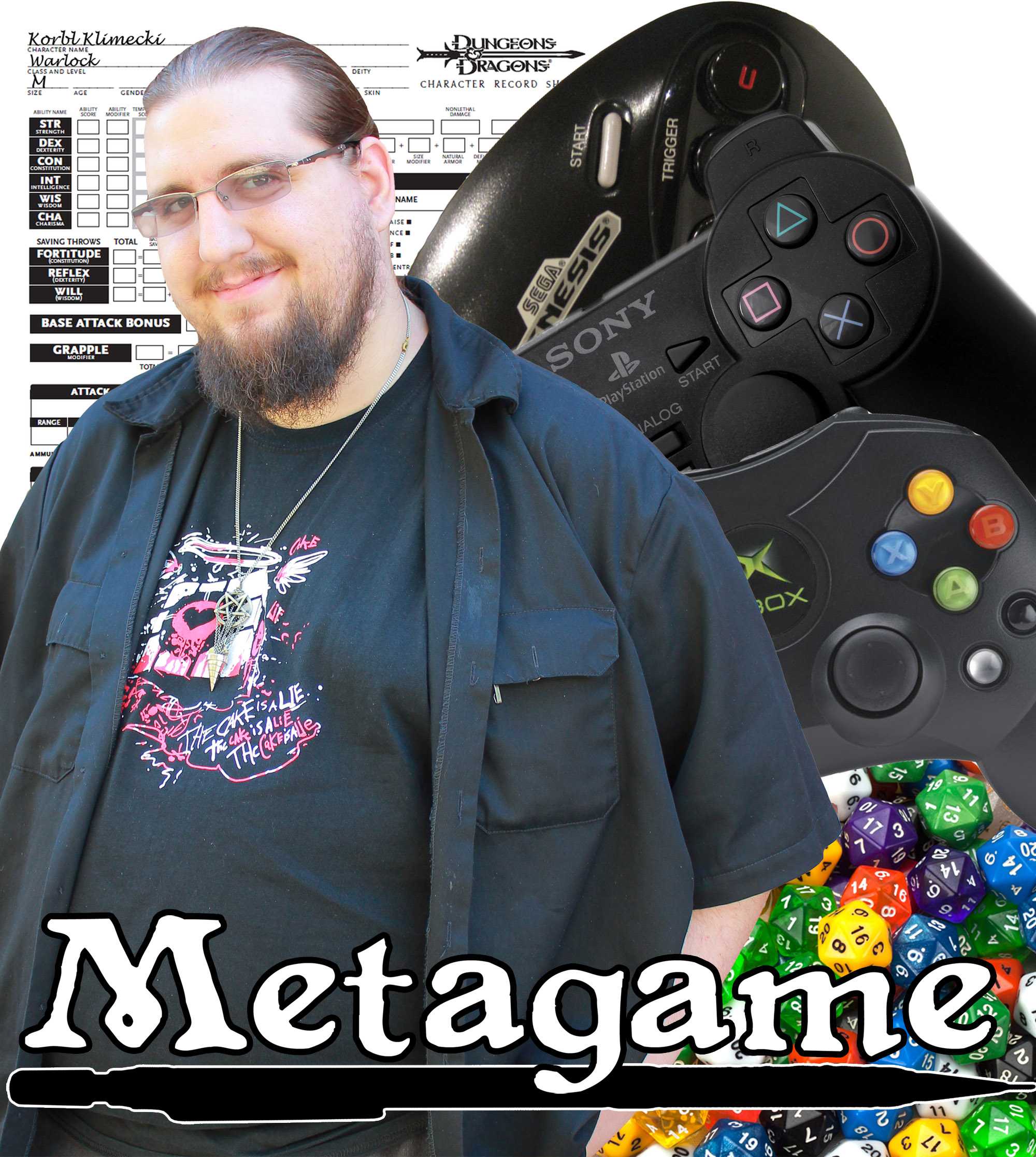 I recently ran into a flash … thing online called “Cookie Clicker.” It’s set up like a typical flash game, but it’s lacking one important aspect of a game.

When you open the browser-based “game” you see a big cookie spinning slowly with the text “0 Cookies/cookies per second: 0.0” on the left side, a column of grayed out boxes on the right, and a big empty space between. Taking the thing’s name as your queue, you click the cookie, a smaller cookie falls down from behind it, and the text “Achievement unlocked: Wake and Bake” rises from the bottom of the center column.

You’ve just made your first cookie. 14 more clicks, and the first box on the right becomes a clickable “Cursor.” You hover over the box and the game explains that the object “autoclicks once every ten seconds.” So you click it, and you’ve bought your first object, and unlocked your second achievement. Now you have a little cursor hand circling the large cookie, and your cookies per second is now 0.1. With another 17 cookies, you can buy another cursor. When you accumulate 100 cookies, you can buy another object—Grandma—which again increases your cookies per second. There are cookie farms, cookie factories, cookie mines, shipments (with a little spaceship pictured—the shipments come from “the cookie planet”), alchemy labs (which turn gold into cookies), portals (apparently to some eldritch hell dimension), time machines and antimatter condensers. You unlock achievements for cookies per second, total cookies “baked,” and first, 50th, and 100th iteration of each object (first, 100th and 200th for cursors). The price of each object goes up as you buy more of that object. As you make more cookies you’ll unlock upgrades, such as “Reinforced Index Finger” which gives you an extra cookie per click, and increases your cookies per second from cursors by 0.1 each.

“Cookie Clicker” is interesting; as a news scroll gives you information such as “your family accepts to try some of your cookies” and, as you get into the millions of cookies, updates about aliens and elder beings showing up to try your cookies. Eventually you’ll begin the “Grandmapocalypse” as the grandmas you’ve “hired” become demonic beings.

But is it a game? I decided my objective was to unlock all the achievements. Maybe I’ll shoot for all the upgrades instead, if that goes past the achievements. But that’s my own objective, not one set by “Cookie Clicker.” Ben “Yahtzee” Croshaw of Zero Punctuation, a video game review video blogger at the Escapist, said that a game has an objective. Without that, it’s simply a toy. He said it of Minecraft (before the “End” was introduced), but it’s true here too. “Cookie Clicker” is more toy than game. It’s a fun toy, but just as “Monsters in my Pocket” were toys with which you could make a game (usually some rough form of “War” using the numbers on monsters), unless you got them with the board game, they were just toys.

There’s nothing wrong with flash toys. In fact, the lack of objective might actually increase the playability of the toy, where an objective might be reached fairly quickly. In “Saints Row the Third,” which had an objective, it occurred to me early on that one logical strategy was to leave the game running over night while I slept, and collect my massive funds in the morning to buy upgrades. You can do the same with “Cookie Clicker,” and it’s actually more beneficial there as there is no level system restricting your purchases.

Every villain the hero of his own story

Be the first to comment on "When is a game still a game?"