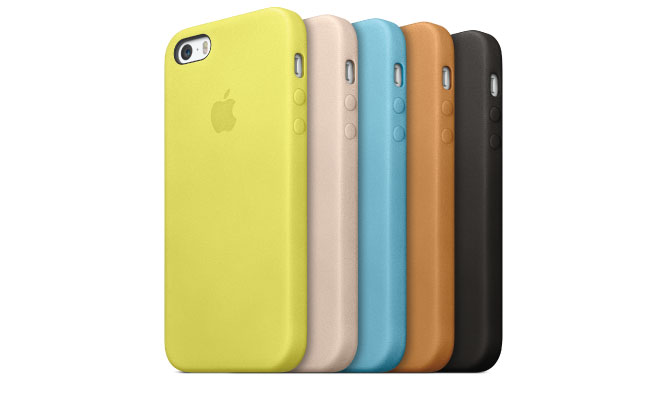 Apple took to Cupertino, Calif. and revealed its plans for the future of the iPhone legacy they’ve been building since 2007. CEO Tim Cook began the keynote by talking about the current status of Apple and revealed that iOS 7 would be publicly released Sep. 18, 2013. He then proceeded to announce that the iPhone 5 would be succeeded by not just one new iPhone, but two.

The first new iPhone shown was the iPhone 5C. The C could stand for either “cheap” or “colors”, because these words can easily be used to describe the phone.

The first thing you will notice with this iPhone is that it comes in multiple colors. Rather than a plain option between black and white, you’re given multiple colors to choose from and decide which will suit you. Your options are: green, blue, yellow, pink, and white.

Apple says they want to cater to more potential customers who may have been split on buying an iPhone due to its $199 price point. Apple is pricing the iPhone 5C at $99 with a two-year contract, making it more accessible to more customers.

The true successor to the iPhone 5 is simply called the iPhone 5S. While the phone has the same physical aesthetics, it’s been upgraded under the hood and uses new technologies never seen in a smartphone before.

First and foremost it contains the new A7 processing chip, which is Apple’s fastest to date. It allows the operating system to run in 64-bit, an upgrade from 32-bit. This is the first smartphone capable of running 64-bit. With that, the iPhone 5S is twice as fast in terms of processing and graphics performance as the iPhone 5.

An additional feature rumored for the new phone is a fingerprint identity sensor that is located within the home button you’ve come to know and love. It allows you to replace your typical four-digit passcode with something a little more secure. The feature can be set up to use any of your fingers to activate it. This promotes the idea that your contacts and data are more secure than ever before.