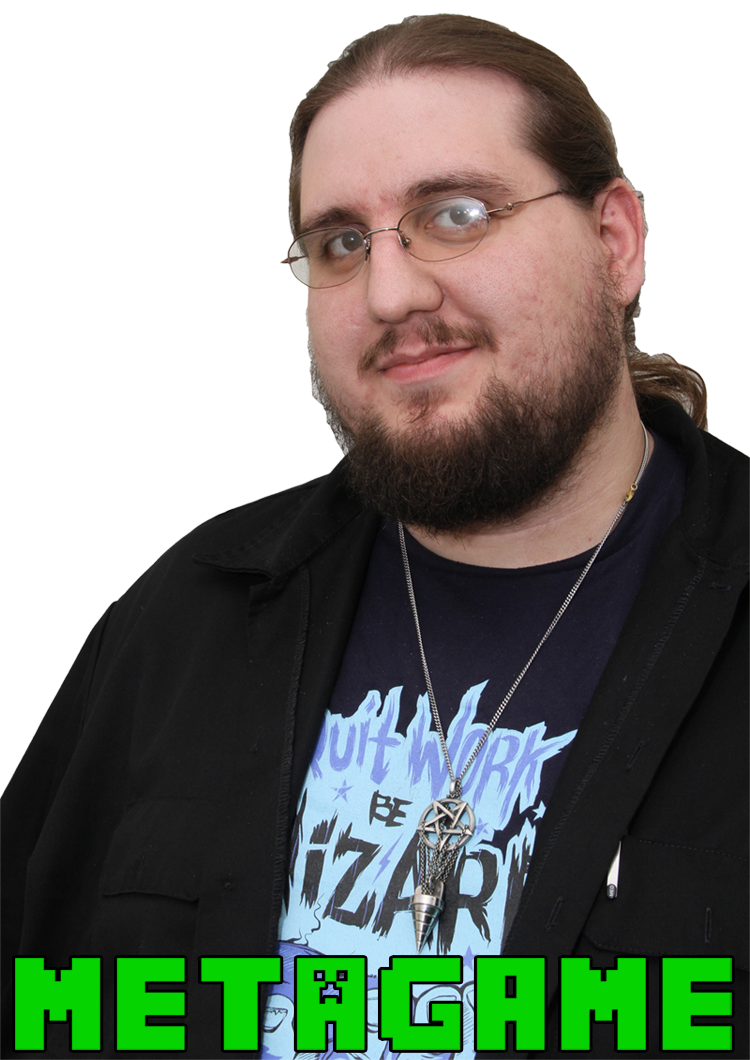 There is one industry where being terrible at your job seems to be the ticket to the top.

Whether video or tabletop, the biggest game companies often seem to have little to no clue what they’re doing. The most recent examples are Blizzard and Electronic Arts, but, if you look father back, even the biggest tabletop game companies display just as much ineptitude.

When Diablo III released in May of 2012, along with DRM perceived as absurd by players, and potential players decrying a game which required you to be connected to the Internet at all times, servers routinely went down. I bought “Civilization V” the day it released, but could not play it for several months, as my video card was not powerful enough. That was entirely on me, but it was frustrating to own a game for a year, but not be able to play it. I can only imagine the frustration one feels when they can’t play their brand new game because the company can’t keep it up.

A new SimCity game released earlier this year likewise required a constant Internet connection. In addition to griefing from other players (unlike previous iterations of SimCity, the new SimCity is online multiplayer, which means that cities will experience trouble from nearby cities, such as disasters and increased crime), Electronic Arts apparently did not anticipate the load their servers would experience when they released a new version of one of the most well-known games. I can’t imagine not being prepared for that.

The “botched release” of SimCity was received so poorly that EA Games was judged the “Worst Company” in a poll of Consumerist readers for both 2012 and 2013. The poll awarded the company a “Golden Poo” both years.

For a video game company, whose job is to provide discrete offerings of entertainment to a waiting—almost captive—audience to beat out companies such as Ticketmaster (with its exorbitant fees) or Bank of America (which has advised customers to miss payments and ultimately cost them their house) means that something is terribly wrong.

It’s possible that all it means is that the Consumerist is more widely read by 20-something gamers than people who have been cost money by banks’ terrible advice, or people who go to concerts and have to deal with a near-monopoly on ticket sales. I find this unlikely, however.

The company certainly sells many, many copies of its games, but that does not equal customer satisfaction. Michael Bay’s “Transformers: Revenge of the Fallen” grossed $836 million worldwide, despite copious poor reviews. EA is well-known for releasing meaningless, rushed cash-ins. Worse, the games they produce are not priced competitively, and are often poorly supported.

And yet in 2012 EA Games made $1.2 billion dollars in digital revenue.

Next time, Metagame will discuss this same subject—game companies that perform poorly—but with a focus on tabletop game companies. Tabletop game is a category that refers to board, card, and roleplaying games. As time goes on, single companies are producing games of each type, making it truly possible to discuss the category as a whole.

The Amazing Spider-man 2 ensnares viewers in a beautiful web

Be the first to comment on "The cream rises, but the scum rises higher"