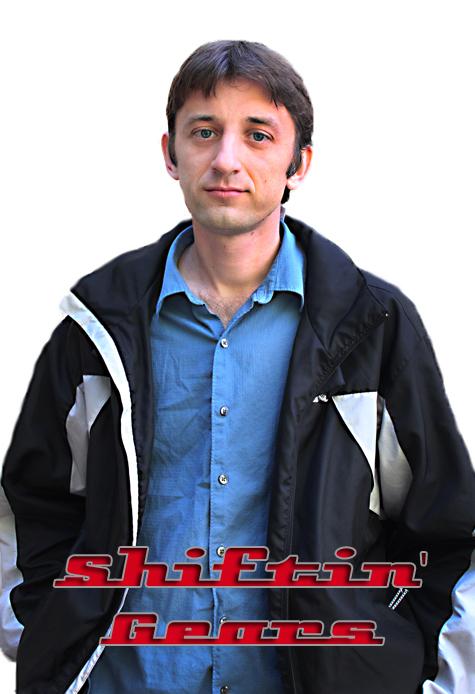 Danica Patrick is in the news.

That’s nothing new, I know, but anyways, Patrick won the pole position for Daytona 500 this year. As ABC reports, “This is the first time that a woman has won the lead spot for NASCAR’s most prestigious race.”

Now, I know that not everyone likes Patrick or all the media coverage of her. As for myself, I am impressed with Patrick making waves in NASCAR. After wining this pole position, Patrick then had an impressive (for me anyways) run at Daytona, staying in top ten all day long, leading twice for a total of five laps and entered last lap third in standing. Her green Chevy zoomed past the finish line in 8th place though, with the race going to Jimmy Johnson.

Ok, one race isn’t that impressive and that’s not exactly “making waves,” true. Patrick isn’t just racing and making noise in the media though; she’s also inspiring girls (including daughters of NASCAR drivers). Although not just girls, Patrick hopes, and not necessarily to do what she does.

Now, I know that what I am about to say is like bringing a Gremlin to Concours d’Elegance, but my impression of Patrick in NASCAR was that she is pretty much a pioneer, a forerunner, an unheard of phenomenon. Little did I know! Patrick is hitting milestones of her own and she is due credit for those, but she’s continuing the history of women in NASCAR, not setting it in motion.

Women have been in NASCAR since the beginning. Sara Christian was the first NASCAR female drive in… wait for it… NASCAR’s very first race in Charlotte Speedway in 1949.

Another driver, Janet Guthrie, as her official website says, “Her sixth-place NASCAR Cup finish at Bristol in 1977 remains the best by a woman in NASCAR’s superspeedway era. She is the only woman to lead a Cup race. She was Top Rookie in five NASCAR Cup races.”

And then there is Shawna Robinson. Her resume includes, among other things, winning a pole position at Atlanta Motor Speedway in 1994, numerous Rookie of the Year awards and numerous Top 10s and wins in the Dash Series.

Today, Patrick is doing her part. And I’ll keep following her. Women like Patrick and Christmas Abbott keep moving the wheels that Christian, Guthrie, Robinson are others set in motion.

Pi and Pie at ARC

Be the first to comment on "Women in Racing"