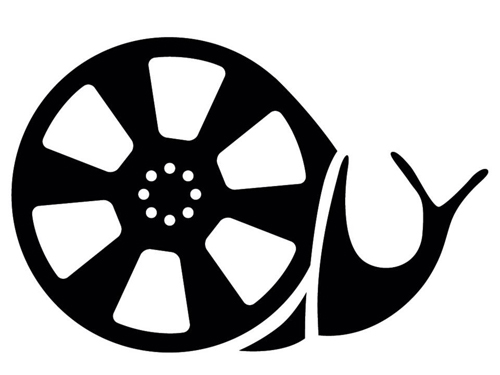 After years of seeing several food and hospitality documentaries snub the Sacramento area, local food blogger Catherine Enfield created the festival, tailoring to her own personal interests, and she had immediate success.

“A lot of it is what interested me and hasn’t been here [in Sacramento],” said Enfield. “We went into it as a one-day event and it was very successful; we made a profit.”

American River College professor Teresa Urkofsky stumbled upon the event last year and plans on bringing a group of her Hospitality Management majors for an opportunity to earn extra credit in her courses.

“As a student pursuing a culinary degree or certificate, they will understand what kind of an impact they can have on the food supply,” she said.

Urkofsky also encourages students of other interests and courses of study to attend the event, as she believes it will provide lots of information to local consumers as well.

“As a consumer and someone who prepares food for their family, it offers an understanding of why it’s important to support local agriculture,” Urkofsky said. “I can see this being important to every student, no matter their major.”

Enfield echoed similar sentiments and stressed the impact the knowledge will have on people throughout the greater Sacramento area.

“A lot of the things are local,” Enfield said. “‘Quest for Local Honey’ was filmed right in Nevada County.”

Enfield also stated that two of the festival’s most prominent sponsors – Mikuni and simplyrecipes.com, America’s number one food blog — are both based in Sacramento. Mikuni will also be be hosting a Sake tasting.

Sacramento should remember its past as it plans the future