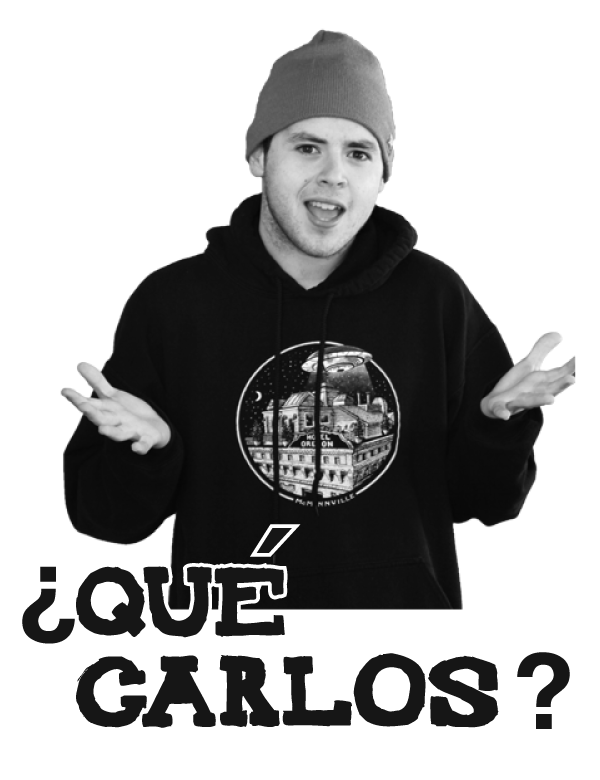 America is like the exclusive nightclub everyone wants to get into, and immigrants, especially Mexicans and Latinos, are near the bottom of the list.

When talking about illegal immigrants, I’ll hear too often, “Why don’t they just get legalized?” The truth is: it’s a hard and long process to immigrate to this country legally.

Illegally? That’s not a problem. It’s actually the preferred or most popular choice, but it makes immigration one of the biggest political and social issues this country continues facing. Kind of like my white aunt’s “Mexican” cuisine. Nice try, Stacy, but these are not enchiladas.

It’s not just Mexicans we are talking about, though. According to Reuters, there are 11.5 million undocumented illegal immigrants here in the United States. Mexicans make up 59 percent of that number, with 6.8 million, and 2.8 million in California alone.

The Washington Post recently reported a group of congressmen, along with John McCain, who has always been surprisingly immigrant friendly, have begun to push a proposal in late January to completely update and reform America’s immigration laws.

This reform would give the 11.5 million illegals a clearer path toward legal citizenship.

This is exactly what needs to happen. Even if I tried, I wouldn’t even begin to be able to explain to you the process.

The two least murky paths are through family or employment. One of the first steps is to already have a job in the U.S. for a visitor or work visa. But how are most people without any connections to this country supposed to already have a job lined up?  That is setting immigrants up for failure right from the start, like another George Lopez sitcom.

Thanks to a flow chart released by The Washington Post, people were able to see the nightmarish path toward legal citizenship. The chart looks like a chemistry formula in ancient hieroglyphics.

The process can take up to 28 years to complete. This is why so many immigrants just forego the process and make it here illegally. They find it too difficult, too expensive, and opt to remaining illegal.

Just because they are illegal doesn’t mean they are dangerous or criminals. Most of the people coming over are families that were not lucky enough to be born across the border, ultimately, trying to better their lives.

Puerto Rico tries to succeed while others try to secede

Mexico: still not as bad as Taco Bell