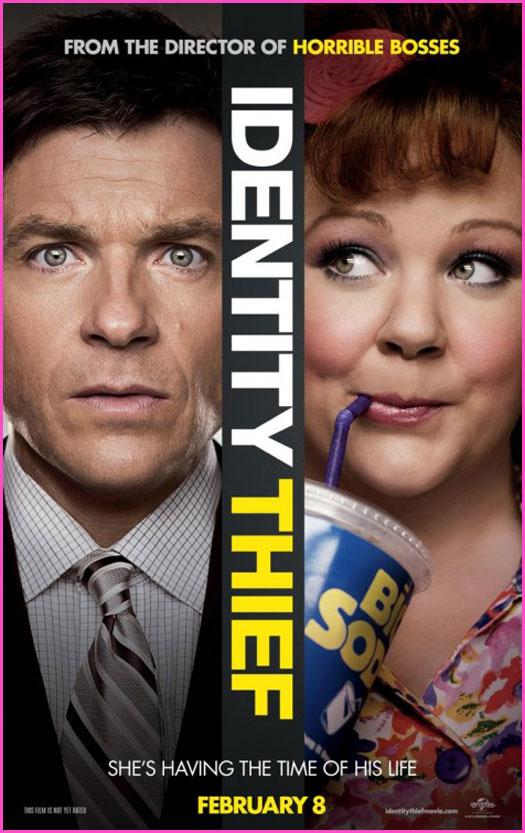 “Identity Thief,” directed by Seth Gordon (“Horrible Bosses”), stars Jason Bateman (“The Change Up”) and Melissa McCarthy (“Bridesmaids”). The basic plot of the film is as follows: Sandy Patterson (Bateman) is your average American. He has a family with two kids, a career and a life that doesn’t stand out in the slightest. One day, he gets a phone call, from what he believes to be an identity theft service, telling him his identity might be compromised. He is asked if he would like to sign up for the service protection plan. We find out that the person on the other line is Diana (McCarthy), who gets his social security number and personal information.

The plot begins to develop as Sandy finds out that his cards are being declined and that he has racked up arrest records in Florida, even though he’s never been there. When the cops inform him that it could take anywhere from six months to a year to clear up, he decides to take matters into his own hands and tries to capture Diana himself.

The entire film involves a road trip that doesn’t go according to plan (as it never does in movies). If you’ve ever seen the Robert Downey Jr. and Zach Galifianakis film “Due Date,” or the 1987 John Candy and Steve Martin film “Planes, Trains & Automobiles,” then you have basically seen this movie.

The movie lacks plot development when it comes to its supporting roles. Instead, it focuses almost entirely on the two main characters. It leaves you with questions as to why certain things in the film occur, and what happens to certain characters as the film wears on.

That aside, I did find myself laughing at some of the absurd moments in this movie. I didn’t like McCarthy’s character at first, but began to warm up to her. The chemistry between Bateman and McCarthy is excellent, but it doesn’t seem like either actor went out of their comfort zone for this film. Bateman plays the usual uptight character that learns something from the zany and whacky character.

Overall, the film has a little something for everyone: drama, action, and comedy. If you decide to go see this movie, just take it for what it is, and don’t expect too much. This movie takes something very serious and puts a comedic spin on it. You’ve got to give them credit for that.