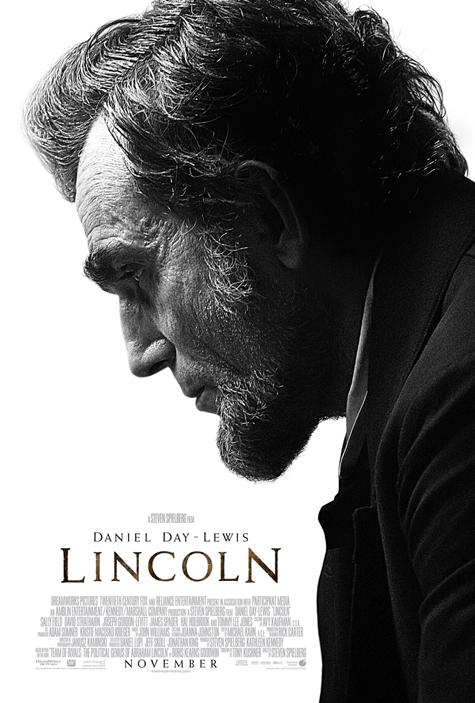 When simply watching a trailer for a movie brings you to the verge of tears, it usually means bad news. There’s little chance the movie will deliver as much as you anticipate it to. “Lincoln,” however, is a rare exception to rule.

Steven Spielberg’s “Lincoln” tells the story that no other civil war era movie has touched yet. In lieu of civil war battles, Spielberg tackles something much more gruesome: politics. The entire movie depicts President Abraham Lincoln fighting to pass the 13th amendment (the amendment abolishing slavery, for those of you that failed 10th grade U.S. history) while secretly trying to negotiate an end to the Civil War.

The film pulls no punches. Lincoln’s path to passing the 13th amendment wasn’t exactly a saintly one. Many votes from even his loyal Republican Party were bought with lucrative job offers, bribes and in some cases, threats. No one is arguing that the ends don’t justify the means here, but the fact that the history wasn’t sugar-coated was appreciated.

Mary Todd Lincoln, portrayed perfectly by Sally Field, was just as crazy as history says she was. The surprise favorite in the movie was easily radical anti-slavery Republican Thaddeus Stevens, played by a grizzled Tommy Lee Jones who steals every scene he’s in. A politician before his time (he believed in outright equality for blacks and even women in 1863 America), Lee’s portrayal of Stevens frightened every pro-slavery Democrat with his fierce wit and his fiery passion for social justice. And then, of course, there’s Lincoln.

Daniel Day-Lewis didn’t play Lincoln. Day-Lewis was Lincoln. The famous pragmatism, stoicism and even good-humouredness helps make him feel like the president who rightfully gained a place on the penny.

The film’s biggest surprise? It’s hilarious. Perhaps not in the same way “Anchorman” is hilarious, but more of what I like to call “Frasier funny.” It’s almost distracting just how much I laughed at this movie, considering the subject matter.

Did you know arguments on the floor of the House of Representatives used to be much more “colorful?” I feel many more people would watch C-SPAN if we still argued legislation the old-fashioned way. And Lincoln slipping off into a knee-slapping non-sequitur anytime things get tense is something you latch onto quick early on and look forward to as the movie progresses.

Yes, the movie’s dialogue gets a little Sorkinian when it comes to the “good fight,” but this is slavery we’re talking about. This movie takes place during a time when the country was literally torn in two. “Lincoln” is a welcome, Oscar-worthy movie that stays true to history and the man that helped make it.

The South Shall Deny Again

We’re going down, down, in an earlier round