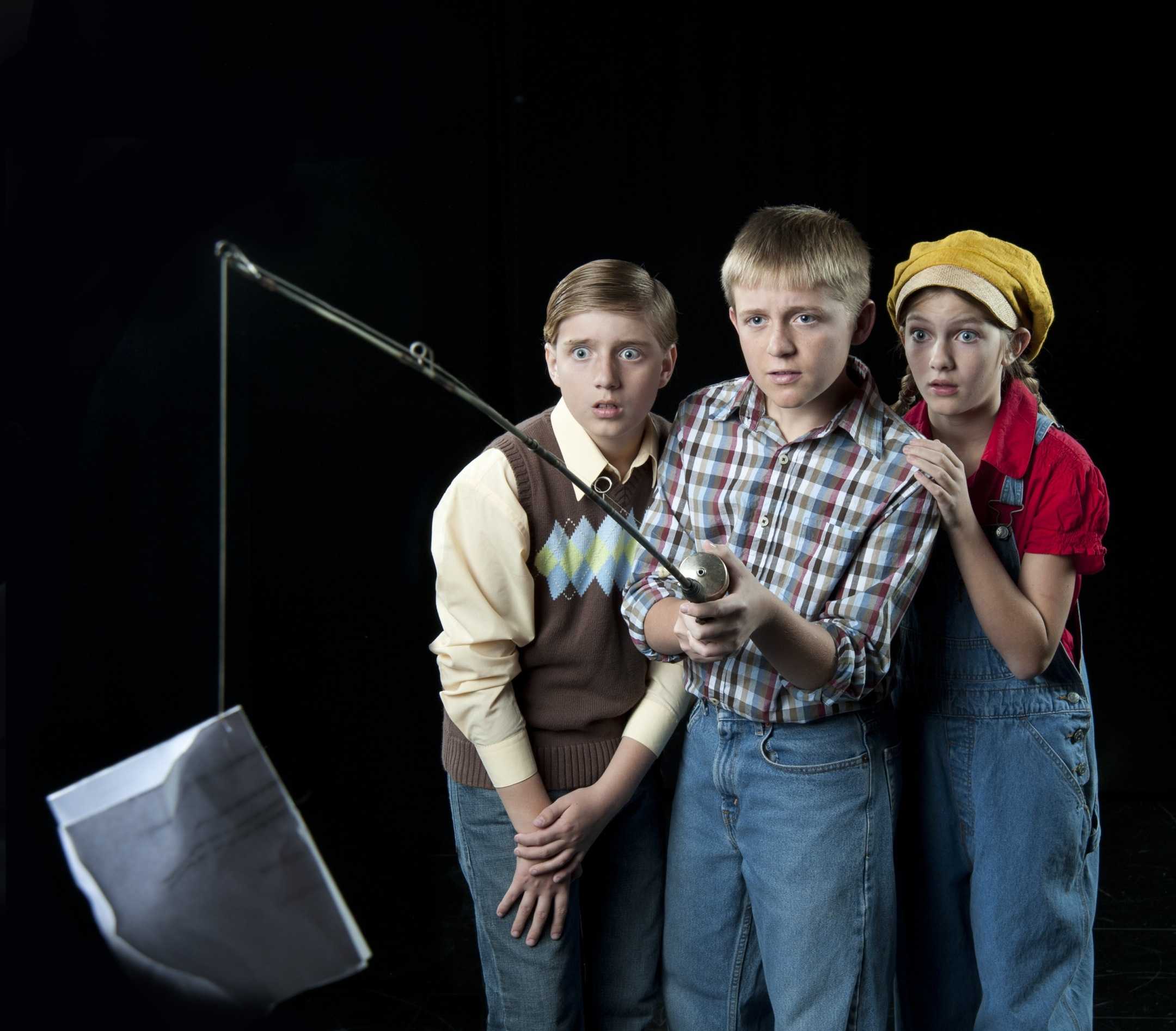 From left to right, Brett Young, Jake Young and Emily Botnen in ARC's "To Kill a Mockingbird." (Photo courtesy of ARC Box Office)

A controversial play about racism, injustice and life lessons is on its way to American River College’s theater and is directed by one of ARC’s professors.
Sam Williams will be directing Christopher Sergel’s screenplay adaption of the novel “To Kill A Mockingbird,” written by Harper Lee. This Pulitzer Prize-winning novel is important for its views on racial tension in the South in the early 1930s.

Williams has previously directed plays such as “Othello” and “Black Slave Narratives.”
The Current caught up with the director to discuss the play and his life.

Q. How long have you been directing?
Williams: I’ve been directing college shows since 1987. I’ve always done shows at churches and community events.

Q: Are you excited about this production?
Williams: Yes, very excited.

Q: Out of the many plays you have directed, which one was your favorite?
Williams: I don’t think I have one, but the one that is (mostly) on my mind is “Othello.”

Q: What is the most exciting part about being a director?
Williams: I think the research. You (get to see) the research that you have done on a play being embodied on stage.

Q: What is the most frustrating part of being a director?
Williams:  Seeing that you missed something or that there is something that you could have worked with more on your actors. Little holes in the shows.

Q: Why should people and students come out and support this play?
Williams:  “To Kill A Mockingbird” has so much to say about the loss of innocence to social realities. The play says a lot about life and childhood in general.

Q:  Fans who remember seeing your production of “Othello” had noticed that you had tweaked the play a little and added your own artistic touch. Will you be doing that to this play?
Williams: No, I am telling it pretty much as close as I can to how the author intended to be.

Q: You are a teacher on campus, is it difficult multitasking directing, home/social life and being a teacher?
Williams: I don’t think it’s harder than anybody else’s job, I might even have it easier than some people. I’m loving being here and being at home. It’s a blessing.

Q: So during your downtime (whenever that would be) what would you be doing?
Williams: I don’t know if I really have downtime. I like to go to places like Yosemite, I like riding trains, or visiting San Francisco. I love bicycles. I love going to church too.

Q: When you are casting for the plays you’re directing, what are you looking for in actors and actresses?
Williams:  Vocal skills, (variety), movement, intuitive acting skills, track record of dependability and I am trying to sense an ensemble spirit in the person.

“To Kill A Mockingbird” is set to debut on the ARC Theatre stage Feb. 24 through March 4. For more information about the play such as show times and prices, please visit ARCtheatre.org

A Lifetime of Activism and a lifetime of education

How to deal with ‘Frenemies’