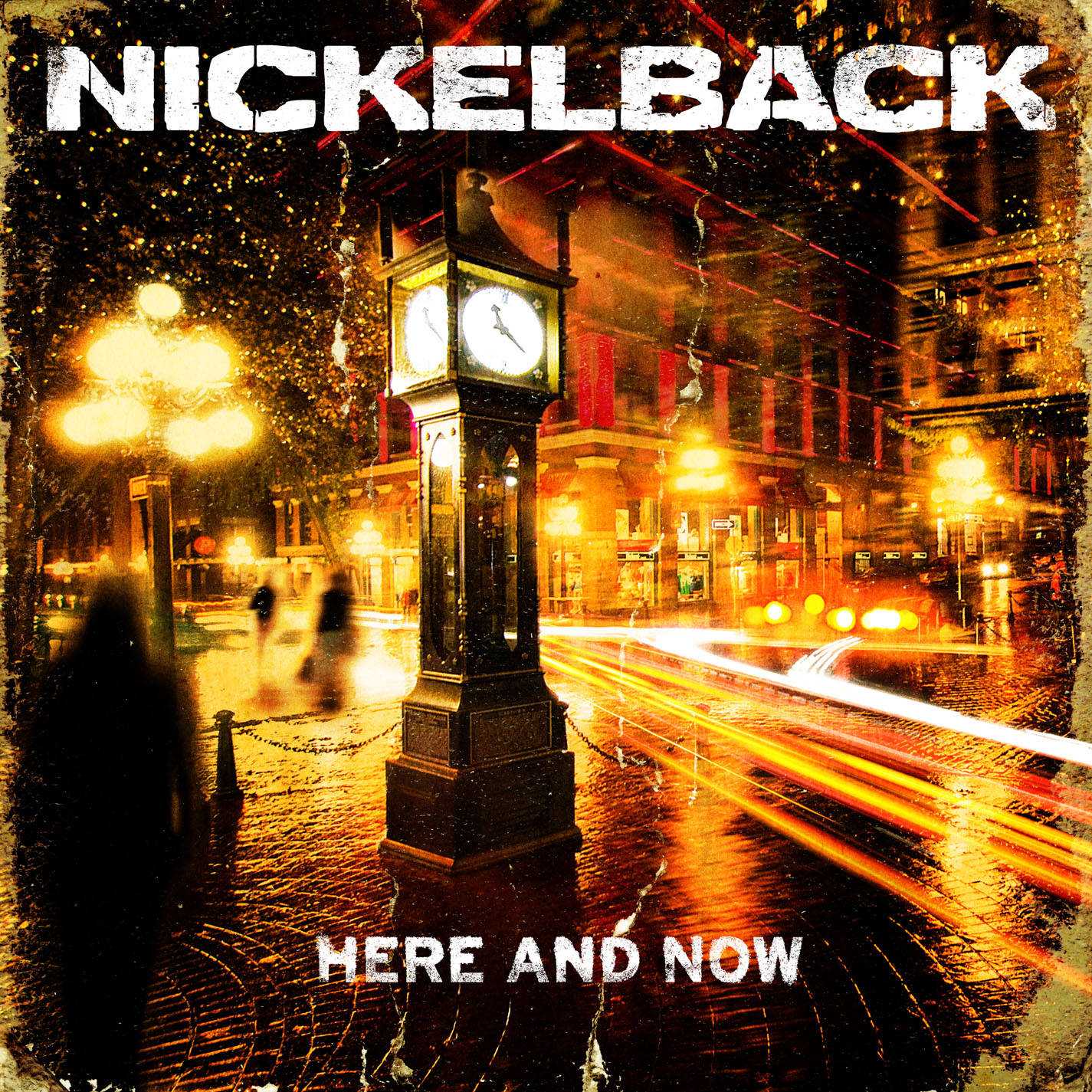 Nickelback, “Here and Now”, rocks it out yet again. Is it better than “Dark Horse?” Fans would say “Gotta Get Me Some.”

Is “Here and Now” worth the buy? Most definitely. Why is it worth the buy? One, it has good messages. Even though there are some typical Nickelback tracks, most of them bring out the good in the band.

“Lullaby” is about helping a friend in a time of need, it tells people that suicide is not the answer no matter what so when times get hard, help one another out.

“Holding on to Heaven” is about two lovers who can’t spend a day apart because their love is so strong that it feels like heaven every moment they spend together.

“Don’t Ever Let It End” is about two friends who have secret feelings for each other but then decide to get together because they want the feeling to never end.

The lyrics “And this kind of pain, only time takes away, That’s why it’s harder to let you go, And nothing I can do, without thinking of you” from “Trying Not to Love You” show the pain of a lover who is having difficulty letting go of their past relationships.

“Bottoms Up” could be considered the party anthem of the year with lyrics such as “’Nother round, fill her up, Hammer down, grab a cup, Bottoms up!”

“Midnight Queen” is full of sexual subtext such as “She’s gunna’ lick, my, pistol clean” and “Doesn’t wanna’ lollipop but she sure does a sucker.”

Typical Nickelback move but then again, that’s what makes them good.

Compared to the last album “Dark Horse”, “Here and Now” seems to be on the same track. “When We Stand Together” is currently at number 60 on the Top 100 Billboard Charts. “Bottoms Up” has been on the charts for eight weeks with the highest position being at number eight. “Here and Now” is going to be a hit so go and buy or download your copy today while you still can.

The manners on the bus are bad

Career Fair helps students get a foothold in working world