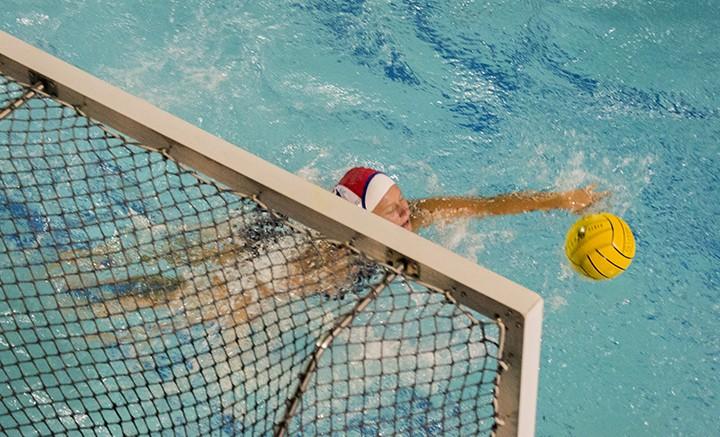 American River College women’s water polo team will be facing off against Southern California teams once again this season at the 19th annual Mt. Sac Invite on Saturday.

ARC will be the only school from Northern California in the tournament.

This invite is different than others.

This invite will host some of the highest ranking teams in Southern California and even some recently made rivals for ARC.

“We lost to Long Beach by one point last year in a very close game and our returning sophomores are excited to get some revenge,” said assistant coach Tyson Frenn.

Along with winning games, the team said it wants to focus on bonding more since seven of its members are freshman.

“We are in much better shape when it comes to trusting one another and working together,” said freshman attacker Haley Dutton.

The coaching staff also agreed with the progress the team is making to becoming a tightly knit unit.

“The whole team pushes each other to play better and with having such a small group we are able to much more easily come together,” said Frenn.

The team wants to come away with a stronger team talent-wise after the match.

“Even if we don’t win every game but leave as a stronger and closer team I think that would be a good achievement as well,” said freshman utility Savanna Liffring.

The first time the team played teams from Southern California this season was at ARC’s River Rage tournament, where ARC had two lopsided losses against Golden West College and Riverside College.

Currently, Long Beach is ranked third in the South Coast conference with a 4-1 overall record and 1-0 conference record with a win over East Los Angeles 20-1.

Santa Barbara is currently ranked second in the Western State conference with a 2-0 conference record and a 5-1 overall record.

Orange Coast is currently ranked fifth in the Orange Empire conference with a 2-0 overall record.

Be the first to comment on "ARC women’s water polo to play in Mt.Sac Invite"