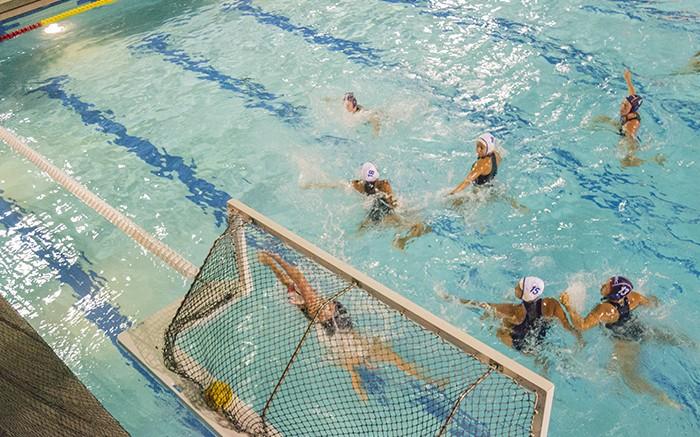 By Matthew Nobert and Johnnie Heard

In ARC’s first two games of the tournament, it hosted Golden West College and Cerritos College, splitting the two games.

ARC started the first period against GWC strong with an early point from freshman Savanna Liffring.

During most of the first period, ARC and GWC went back and forth in scoring, but GWC scored two unanswered goals and ARC finished the first quarter trailing 4-2.

“Golden West is a tough team and we are happy with how we finished the first quarter,” said ARC head coach Bethani Black.

By the end of the first half, ARC’s Haley Dutton scored two more points from Liffring. GWC was able to keep them at a two-point lead and end the first half with a score of 6-4.

ARC came back, as Dutton and sophomore Rya Minow scored to give ARC a 9-6 lead.

GWC was able to score seven more goals to close out the match and win the game 13-7.

“Their intensity, speed, and aggressiveness had really made it hard for us on defense,” said Dutton about GWC’s offense.

ARC started its second game a little later in the night allowing the team to recover and get ready for Cerritos College.

ARC’s second game was a 10-5 win against Cerritos.

Cerritos was the first to get points on the board scoring three minutes into the first quarter.

Both sides were putting up strong defenses in the beginning as both teams had strong presses and good coverage all around.

In the last three minutes of play, ARC scored two unanswered goals from Liffring and sophomore Hayley Cates ending the first quarter with ARC ahead 2-1.

ARC held Cerritos to only scored two goals while ARC went on spree with four goals from freshman Lily Vanrees, Liffring, Minow, and Dutton closed out the first half of play with ARC on top by three.

“To keep the team focused we keep a hard press and keep the girls energized on defense,” said assistant coach Tyson Frenn.

Cates scored three more goals in the last half of play making the final score 10-5 ARC.

“That was a great win because we were in the water four times that day,” said Frenn. “We were able to get a win at the end so I was happy with that,” he continued.

Cerritos was able to score two more goals in the second half but couldn’t keep up with ARC.

According to Frenn, the outcome of the tournament was not entirely unexpected.

“We went one and four in the tournament and we played the number one team, the number three team and the number four team (in the state) so things went about as expected,” said Frenn.

In that game, Liffring scored her four goals and finished with seven in the tournament.

Overall coaches and players said they felt that the team was moving forward in a positive direction and that they were confident and ready for the rest of the season.