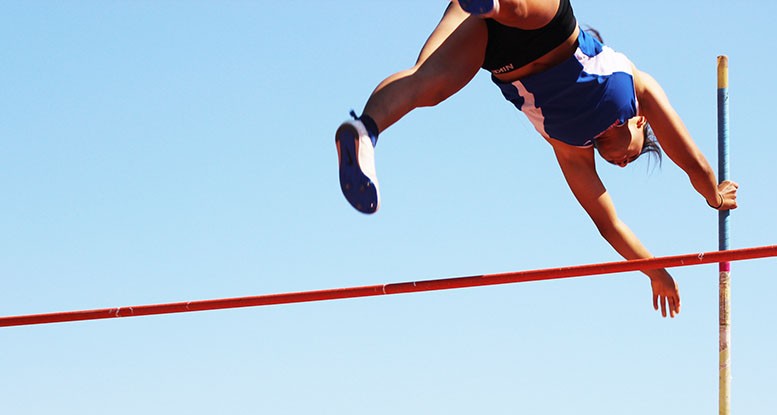 The men’s track and field team won second place, losing the team champion award to the College of the Sequoias in the men’s category.

Both men’s and women’s teams from 21 Northern California schools participated in the championships.

Sophomore Jocelyn Stillwell won the Women’s 3000-meter Steeplechase with a time of 11 minutes and 28.94 seconds.

“This race is about watching your form, knowing when to pick up and when not to,” said Stillwell.

Freshman Sean Gregg won the Men’s 3000-meter Steeplechase with a time of 9 minutes and 23.57 seconds.

Gregg credited his victory to “being consistent and staying injury free.”

He competed against some of the top community college runners in Northern California.

“It was a good run. It was unusual because I usually don’t lead,” said Stahl. “I knew that if I could separate from the other guys I could win.”

“We came home, brought it home,” said sophomore Devan Sawyer. “We’re going to go onto state and bring that home with us too.”

Sophomore Kandace Compton earned second place in the women’s 1500-meter run, finishing one second behind Yesenia Silva, the favorite from the College of the Sequoias.

“I thought she was going to go out faster but she held back,” said Compton. “So my strategy wasn’t what I thought. I still feel like I raced strong. It was a personal record for the season and a personal record.”

The state championships for Track and Field will be held at the College of San Mateo on May 15 and 16.