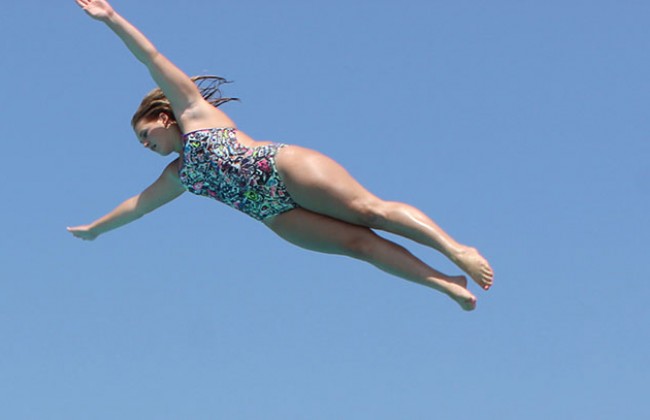 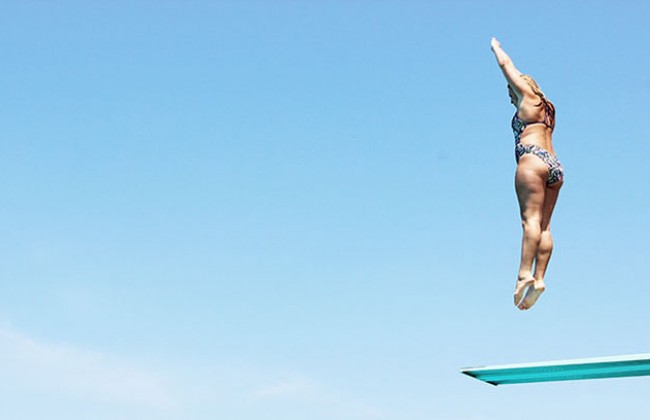 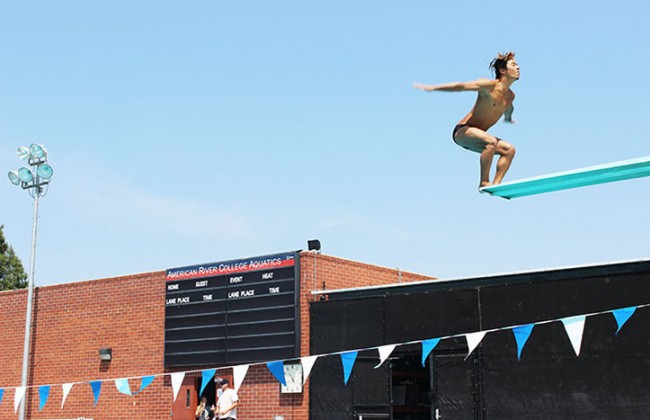 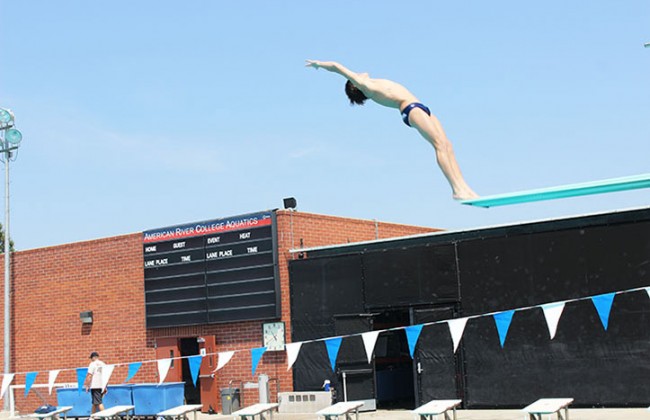 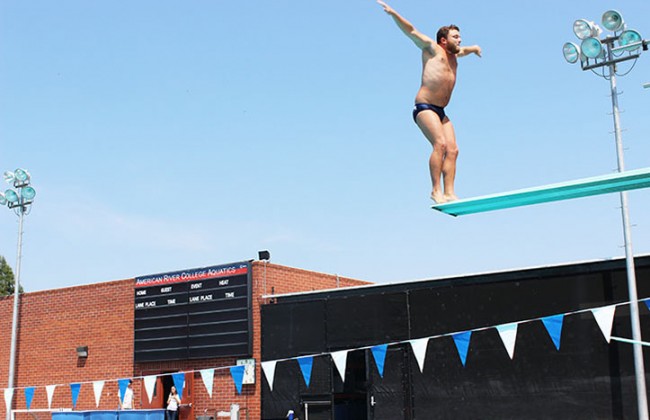 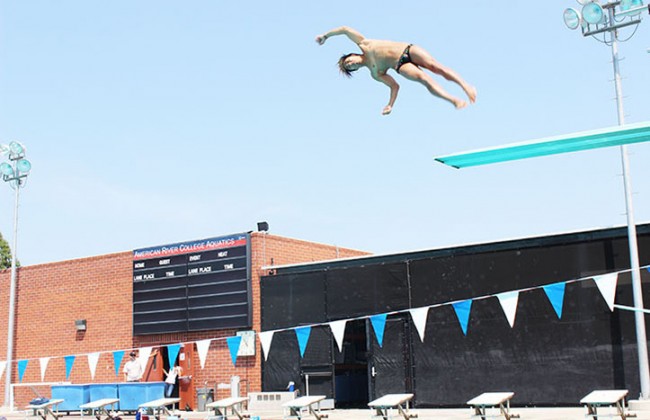 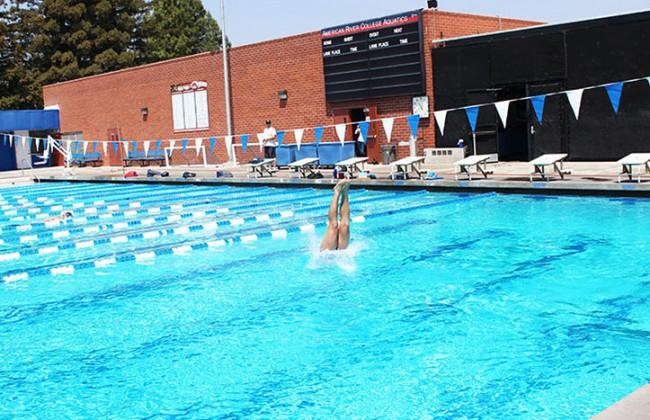 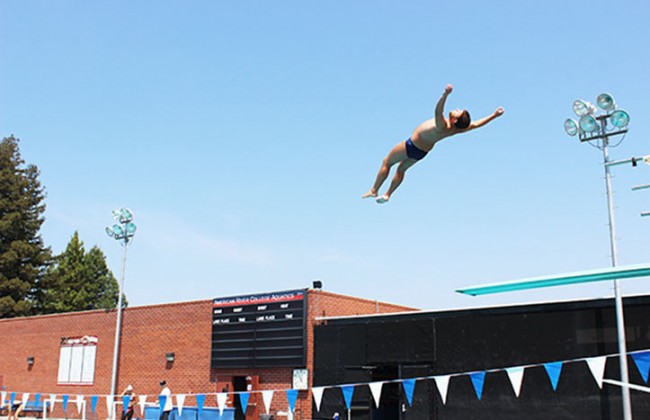 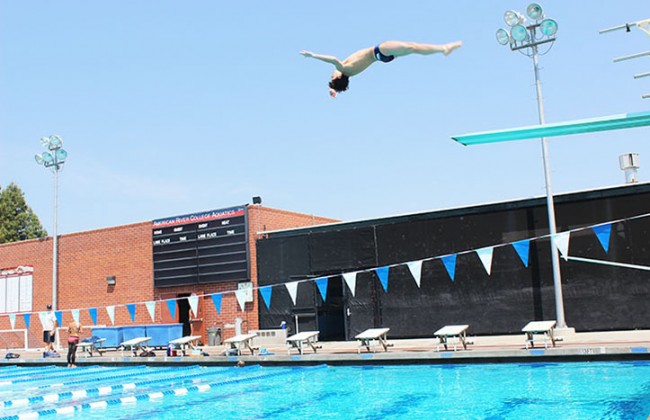 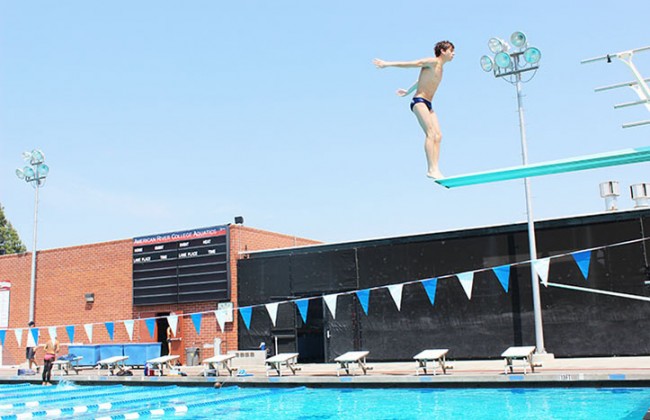 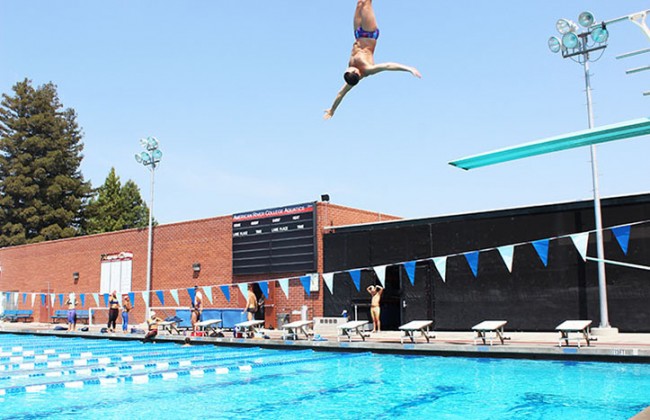 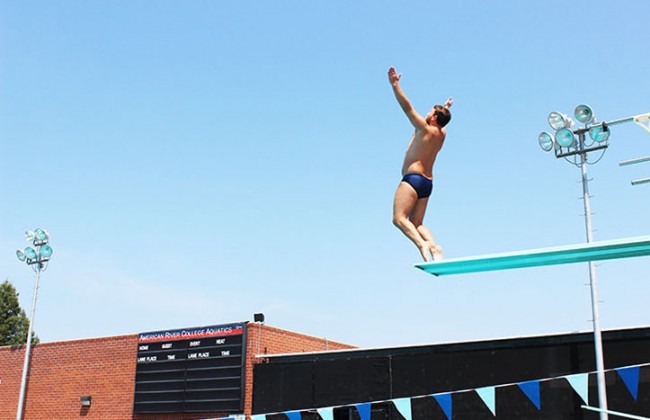 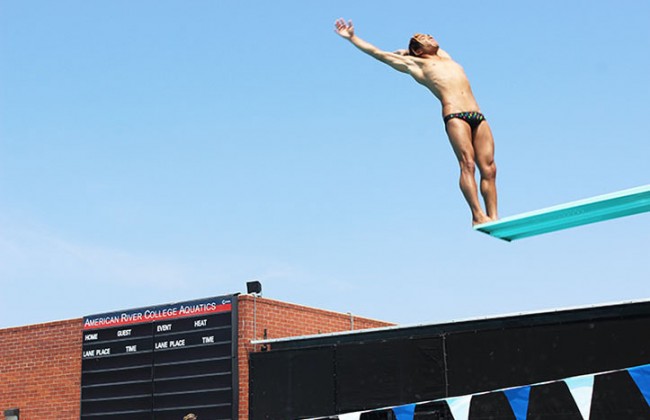 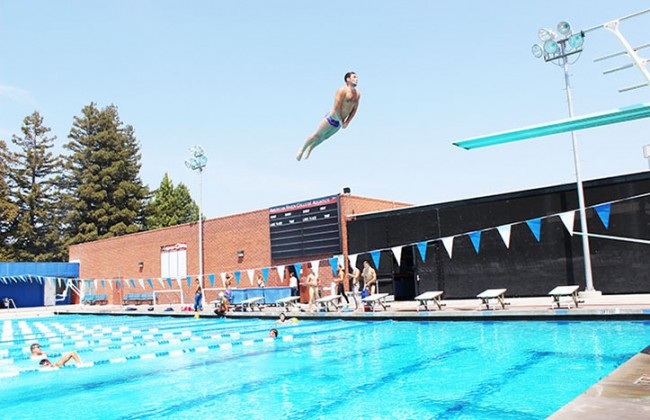 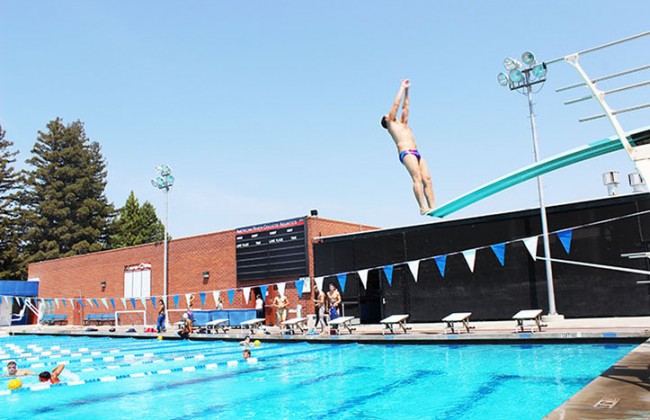 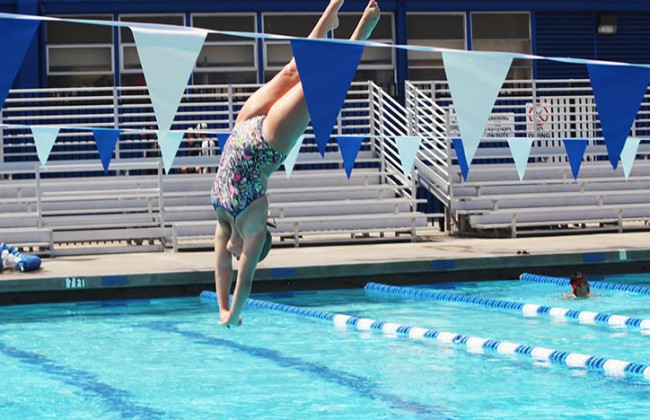 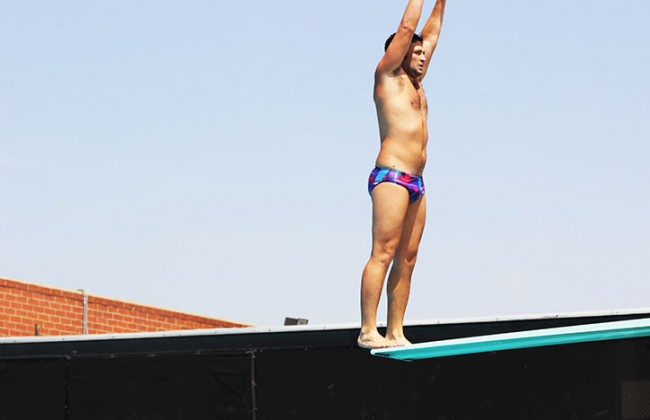 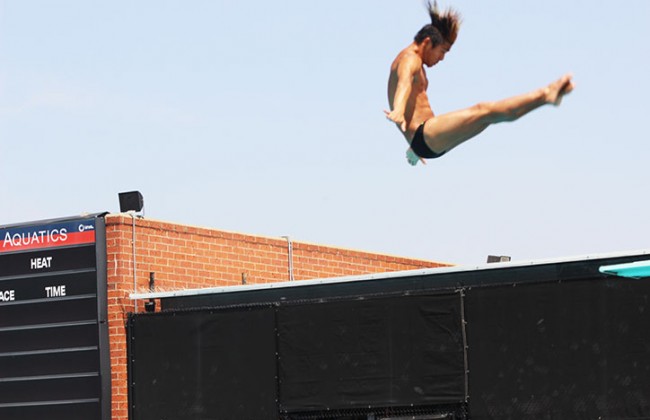 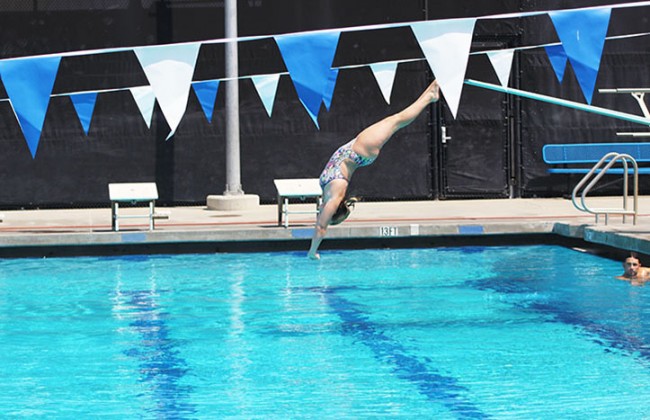 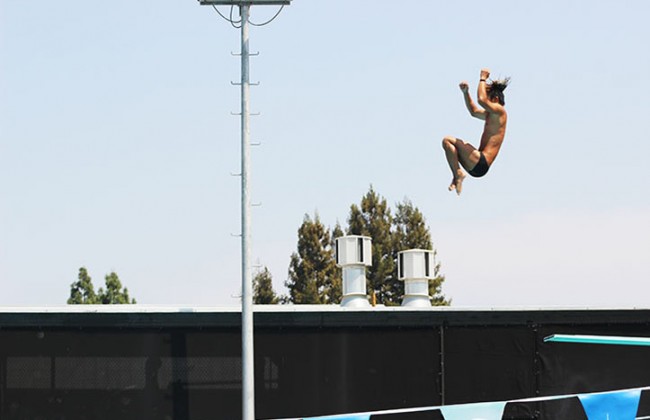 Be the first to comment on "Photo gallery: Five dive team athletes qualify for State Championships"