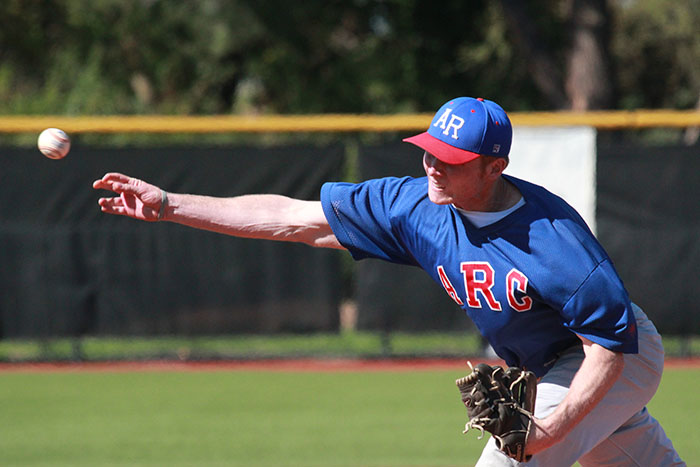 Many of the American River College spring sports teams are wrapping up their seasons with some making their way to the playoffs. Others are sadly packing it in until next season.
The men’s baseball team lost its final home game of the season with a disappointing 11-0 loss to Diablo Valley College. It bounced back to win its final game of the season at DVC 4-1.

The team finished with an overall record of 11-24 on the season and were 4-17 in conference. The final nine games of the season were played against three Big 8 rivals. ARC won two of those games.

The women’s softball team ended its season with a four-game winning streak and with a record of 17-20. The women went 10-11 in Big 8 conference play, but failed to make the playoffs.

ARC had a trio of freshman that swept the men’s 800-meter with David French winning, followed by Logan Stahl and Alex Chorn.

Freshman Kandace Compton won the 800-meter with a time of 2 minutes 18.78 seconds. Compton also finished second in the 1, 500-meter.

Sophomore Olesya Khokhlan finished the long jump in third with a distance of 5.23 meters.

Freshman Shelby Crider finished fourth in the javelin throw with a distance of 31.03 meters.

The men’s tennis team finished its season with a perfect Big 8 record of 8-0 and overall play with a record of 15-3. ARC was the only team in the Big 8-North to finish undefeated.

The last team match of its season was a loss to Fresno, the eventual CCCAA Team State Champions.