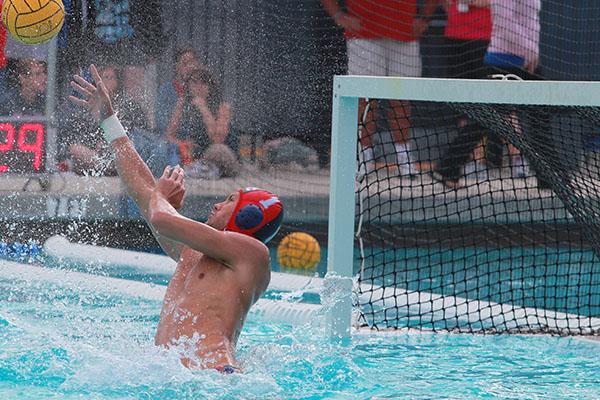 The American River College men’s water polo team has started off the season with a 9-5 record and is currently 4-0 against other members in the Big 8 Conference.

“(We have) high expectations for this year and hopefully we can conquer them,” Anderson said.

After finishing last season second in its league and third in Northern California the team looks to improve upon its record.

“We’ve been playing well at times. We are a team that should be a little better defensively, but I think that we are learning and improving that way,” Head Coach Eric Black said. “Offensively we are a little challenged because we don’t play with a true center. It’s like in basketball if you don’t have a true center then you’ve got to play the game with a guards and forwards mentality. Now we can be effective that way. It’s just a matter of getting a couple of the freshman that haven’t had to make a lot of changes, to learn how to make some changes in what they do.  We are getting there, though.”

The team has started off a little slow, but has been coming on strong as the season moves forward.

“It’s going good. The team has progressed a bunch since the beginning of the season, and we’re starting to play better and better,” O’Connor said.

One of O’Connor’s greatest attributes is his ability to play multiple positions.

“(With) last year’s team we had a whole set that was incredible, and so this year we are just trying to learn how to play without one, and we’re getting used to it,” O’Connor said.

This year’s team is a bit different compared to last season’s.

“We are more of a swimming-oriented team. We’re much quicker,” Anderson said.  “We aren’t as big as we were last year, and we will probably be relying on our shooters and our speed.”

At 6’7” Anderson credits his height with being a major advantage to his gameplay.