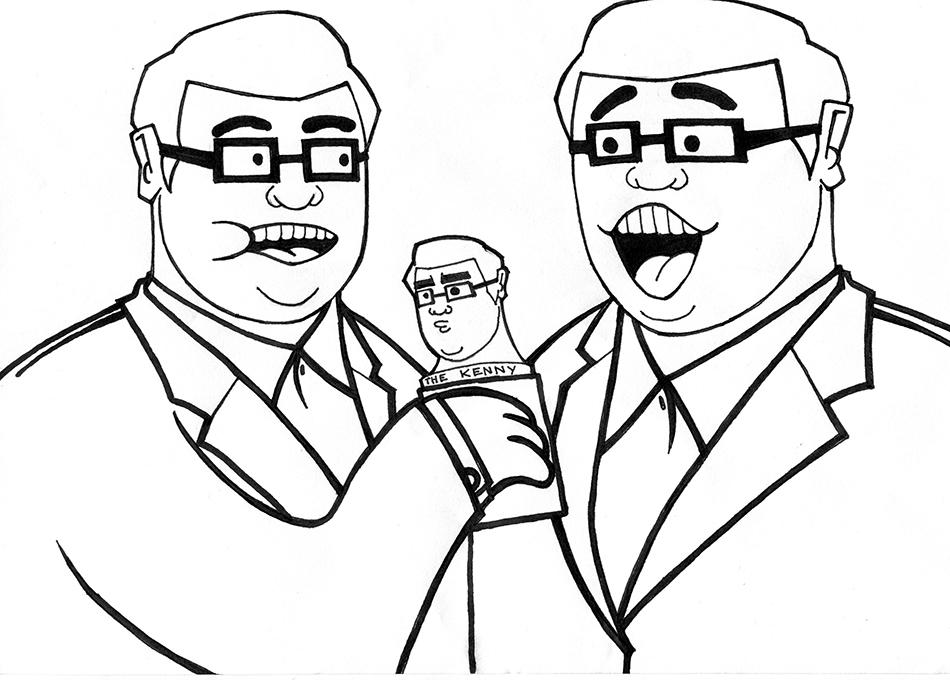 "If we don't award ourselves in some way, no one else on campus is going to." -ASB Student Senate President Kenneth Hinton

The American River College Associated Student Body Student Senate debated during an official meeting last month how much of the students’ money it would spend to pat itself on the collective back for a job well done.

The mission statement of the ASB Student Senate, as presented in the ASB constitution, is to provide a student voice at the college and district level, and to “promote the intellectual, artistic, cultural, and social life of students, and to provide a mechanism for the appropriate allocation of Associated Student Body Senate resources.”

Those resources include a percentage of the money that every student, every semester, pays through his or her student representation fee.

Appropriate use of that money is, as noted, to pay for transportation, education, conferences, and other things pertaining to legislative training or lobbying efforts.

But a significant portion of these funds is being used to pay for the end of the year awards banquet, at which members will reward themselves for all the work they’ve accomplished while in ASB.  At last year’s banquet they spent $659.25 on their awards and this year they are debating spending around $400.

The Club and Events Board is allocating up to $1,500 of their $10,000 annual budget on its banquet and the Student Senate has set aside up to $1,745.04 on a separate banquet. That’s nearly 20 percent of the ASB general fund.

A wiser use of those funds would be to purchase textbooks for some of the most popular classes and put them on reserve in the library for students to use, since access to textbooks is a significant challenge to many of our lower income students.

The money would be better spent by sending a group on a trip, bringing something unique to campus, or even just doing something for a student body of over 35,000 students, versus an organization of two dozen or so representatives.

If members of ASB believe that they should receive a trophy or plaque for holding a position that less than one percent of the student body voted them into, it is clear that they do not understand their role in the lives of ARC students.

In the last election, only one position ran opposed. Basically, if no one but themselves showed up on election day, the results would probably be the same.

A campus of this size needs a strong student body senate. We need enthusiastic and engaging leaders that we can support.

Until then, drop the banquets and drop the participation awards.

Editorial: Should petitioners be allowed on campus?

Current Editorial: Why Prop 32 must be voted down

Be the first to comment on "Editorial: ASB’s self-awarding banquet shows how little it understand it’s role"