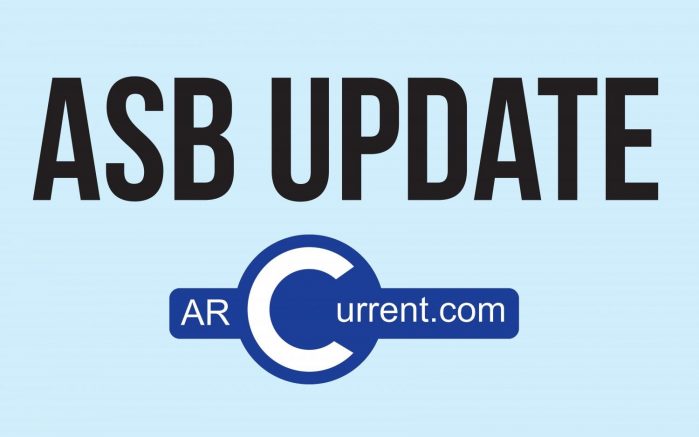 The Associated Student Body (ASB) meetings at American River College have been postponed due to the district-wide closure of all Los Rios colleges, according to an email from Brett Sawyer, faculty advisor for ASB. As of right now, ASB has not confirmed details on what its exact plans are moving forward.

According to Sawyer, ASB is trying to figure out how to make the transition to holding their meetings online but it hasn’t been easy.

“I’m working with their contracted parliamentarians to determine how that looks online, in terms of following the Brown Act and Parliamentary Procedure,” Sawyer wrote. “It’s difficult enough to learn and follow in person, so going online creates some more challenges.”

According to First Amendment Coalition’s website, a nonprofit public interest organization committed to freedom of speech, the Brown Act requires meetings of local government agencies in California to be open to the public.

According to Sawyer, the transition to moving the meetings online is creating “barriers” that ASB will have to face.

“Ultimately, advocating for students online is a new realm for student leaders across the community college system,” Sawyer wrote. “Some of the barriers will be processes of how to spend their money with [the] business office (collecting necessary signatures, scanning documents etc).”

According to Sawyer, they need to be prepared for the possibility of their meetings being held online as a long-term scenario.

“This situation creates a lot of uncertainty. One of the tasks both boards may have to work on is creating a protocol for events like this in the future, especially if this is our new reality.” Sawyer wrote.

This story will be updated as more information becomes available.