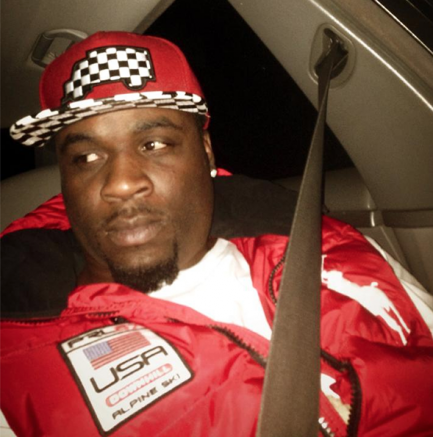 Former American River College student Edward Currie died in police custody on Feb. 20 of an apparent seizure after being arrested on suspicion of drug possession on the same night. Currie's family said he had no past history of seizures. (Photo screen capture from Edward Currie's Facebook page)

By Jordan Schauberger and Matthew Peirson

A former American River College student died in police custody on Feb. 20 after suffering an apparent seizure, officials said Monday. He was 31.

Edward Shabbaz Currie, who attended ARC from in 2003 and 2004, according to ARC Public Information Officer Scott Crow, was arrested early on the night of Feb. 20 on suspicion of drug possession.

Currie “suffered a medical emergency” and was unresponsive after the jail medical staff administered CPR, police said. He was rushed to the Sutter Medical Hospital and pronounced dead later that night.

The father of four had no recorded history of seizures and the original coroner’s office report listed the cause of death as undetermined.

Family members to Currie have demanded to know what the cause of death was and said that they had no knowledge that he was involved with drugs or had poor health.

The Sacramento Police Department said in a statement that the homicide, internal affairs and crime scene investigations units will investigate Currie’s death in conjunction with the city, the coroner’s office and the district attorney.

Currie played football while in high school and as a student at Grambling State University.

According to family members, he was almost drafted into the NFL before leaving school and moving to Sacramento in 2005.

During his time at ARC, Currie was registered in the class to be eligible for being on the football team’s roster, though it is unknown if he played for ARC or was simply a member of the team, such as a redshirt player, according to Crow.

At Sac City, he was registered in the class to be eligible for the baseball team’s roster.

Gender neutral restrooms to the rescue