With the news of 83 year old actor Gene Wilder’s death yesterday, American River College professors discussed the effect that the star had on them as film and theater enthusiasts.

“We walked out of ‘Young Frankenstein’, and immediately began quoting it. Everybody was quoting the lines,” Hellesen said.

Theater arts professor Pamela Downs had the opportunity to direct a stage version of “Young Frankenstein” here at American River College and called the experience “a labor of love.” 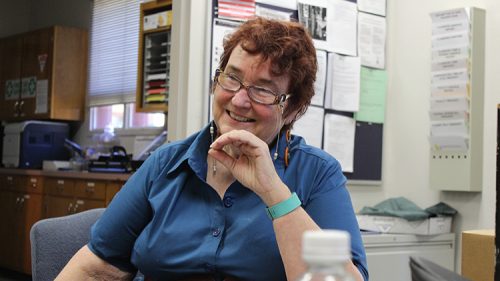 Hellesen and Downs both made mention of the “world of pain” and “sadness” that they saw in his eyes during his performance in “Willy Wonka & the Chocolate Factory”.

“When he’s singing there’s a little melancholy, there’s a little something going on inside Willy Wonka that he never lets you totally see, but you just see a glimpse of it. It makes him deeper than just the guy in the crazy hat and clothes. There’s a heart there that’s really unexpected,” Hellesen said.

Both Downs and Hellesen recommended such films as “Blazing Saddles” and “The Producers” as examples of his strength as an actor. 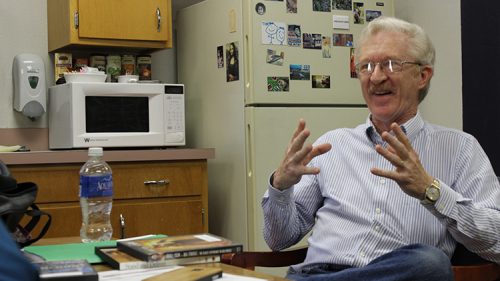 “His ability to bring your attention in made me want to be one of those kids that Wilder invited into his factory.”

Theater arts professor Nancy Silva called Wilder a “master of comedy” and said “there is such an innocent quality about him. When he succeeds it feels like you succeed.”

Silva also praised his “anti-superhero” quality that made him feel so relatable to audiences across so many different demographics.

“It comforts me to think that he is with his wife Gilda Radner now in heaven.”

1 Comment on "ARC professors, students react to the death of Gene Wilder"